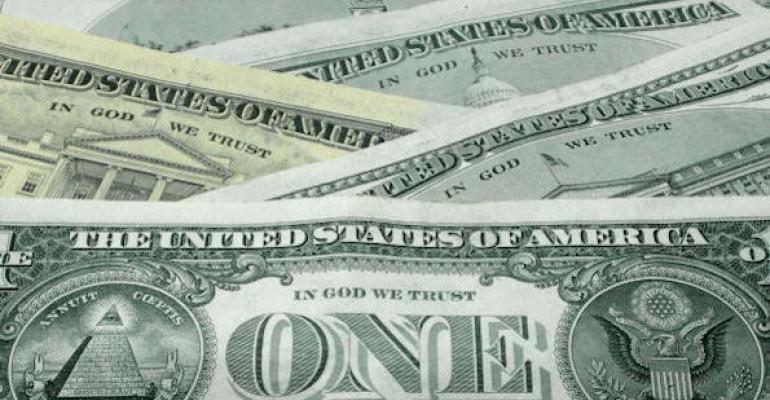 Back-to-Office Canceled: The New Phase of IT Spending

As we hit IT budget season for 2022, many organizations are delaying their back-to-the-office plans. Here's what that will mean for CIO IT spending priorities next year.

As IT budget season begins, is your company’s workforce headed back to the office, will workers have a choice of whether to return or not, or will workers remain remote for the foreseeable future?

The answer could impact where you spend your organization’s IT budget as we enter 2022 close to two years since the COVID-19 pandemic began.

A few months ago it may have seemed that some organizations were pushing for workers to return to the office, at least a few days a week. But the Delta variant of COVID-19 and a new wave of infections with the virus seem to have caused some organizations to reconsider those plans.

In late August Gartner polled 238 Human Resources leaders and found that 66% of organizations are delaying reopening their offices due to new COVID-19 variants.

If organizations are delaying a return to the office, what does that mean to the IT budget? While organizations made those first big purchases back in April 2020 to enable workers to complete their tasks from home, now the focus is shifting to helping those workers be productive in a remote setup, according to Gartner VP and forecaster John-David Lovelock.

That means the big spikes in purchases of laptops and desktop computers won’t keep going up. But normal refresh cycles apply to these pieces of equipment, so organizations may be looking to refresh the ones that were out in the field before the pandemic hit. Spending on PCs, laptops, tablets, and mobile phones hit $84 billion in 2021, according to Lovelock and will remain essentially flat in 2022 at $80 billion. But that’s a lot higher than forecasts made before the pandemic hit expected those numbers to be.

“Not that long ago we thought 2022 spending in this category would be $67 billion,” he says. Other areas of spending will focus on improving the productivity and security of the remote work experience. That will include tools around unified collaboration, security, and video conferencing.

Plus, with all the extra traffic going over networks, organizations may also be looking to upgrade the networking of their remote users, keeping an eye on security, too.

“The most essential thing to do when considering spending on work-from-home is to define an architecture,” says Shamus McGillicuddy, vice president of research at Enterprise Management Associates. “Don’t do this ad hoc. Think about what your users need and how you’re going to deliver that.”

What users need may depend on their roles within the organization, for instance.

“Consider creating tiers of services for some or all of your end users,” McGillicuddy says. “For example, call center agents should get one class of services. Product development engineers should get another one.”

Workers in these different roles may use different applications, and their networking needs can differ depending on the amount of data they push across the network. Some of that data may be of a sensitive nature, so they may need different levels of security, whether it’s a VPN connection or a branch in a box, he says.

The tools you use to monitor and troubleshoot networks will need to be able to answer different questions now, such as whether a user’s problem is related to their ISP or to their home Wi-Fi, according to McGillicuddy.

Lovelock says to expect spending in unified communication, security, and video conferencing. Organizations will also be investing in newer areas such as API management and RPA.

When it does finally come time to return to the office, there may be some conflict between what companies want and what remote workers want. Some have said they’ll quit before they return to an office full time, Lovelock says.

“As much as we hope this to be a nice Kumbaya moment, it’s not going to be,” Lovelock says.