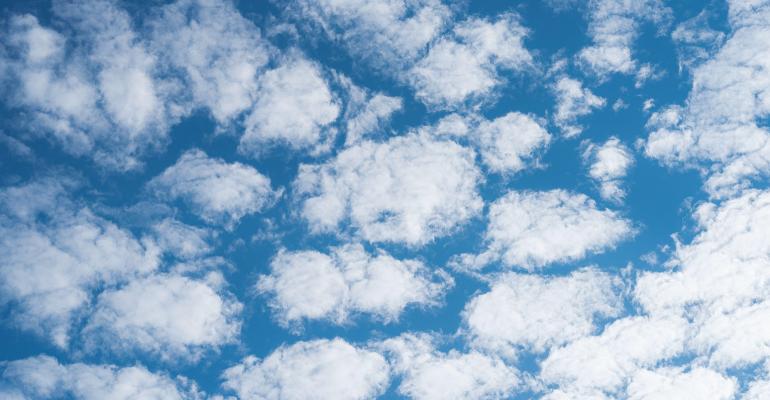 Pulumi lays out its strategy for enabling universal infrastructure as code with its CrossCode technology.

CloudOps vendor Pulumi is aiming to make it easier for organizations to configure, manage, and secure workloads and infrastructure across multiple clouds with a series of initiatives announced at the company's PulumiUP virtual conference on May 4.

At the conference, Pulumi unveiled its strategy and new capabilities for enabling a universal infrastructure as code (IaC) platform that can help organizations control any type of cloud resource in a code-driven policy approach. With infrastructure as code, deployment and operational parameters for a given workload or cloud infrastructure resource are defined in code. The universal IaC approach that Pulumi is now advocating is all about creating a control plane that works across clouds and even across different programming languages to help ease cloud operations. 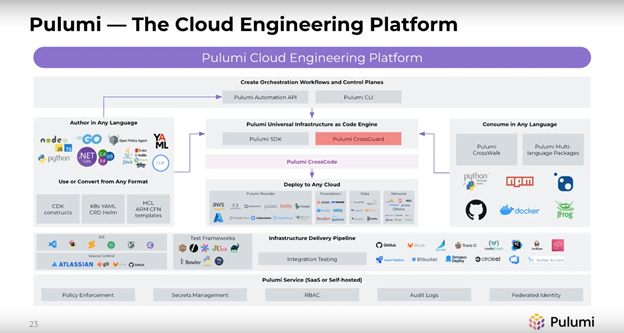 "The complexity of the modern cloud is just enormous, and it requires a different approach," Pulumi CEO and founder Joe Duffy said during his PulumiUP keynote. "We need to move beyond copy and pasting scripts, to software engineering for the cloud."

Duffy sees infrastructure as code as the way an organization can manage all of its resources in the cloud. 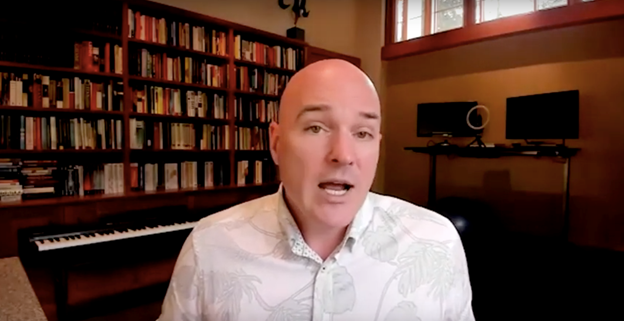 "We're not trying to hide what makes each of the clouds magical and different, but we are trying to give you one standard approach to all of them."

"It gives you a programmable surface area that allows you to provision, scale up, scale down, and really program the cloud," he said. "We're not trying to hide what makes each of the clouds magical and different, but we are trying to give you one standard approach to all of them."

The universal approach isn't just about supporting multiple clouds; it's also about supporting as many different programming languages as possible. To that end, Pulumi announced new support for Java on its platform. Duffy explained that the support is for the full Java Virtual Machine (JVM), which also includes the adjacent languages of Scala, Clojure, Kotlin, and Groovy.

Pulumi is now also adding support for the YAML markup language that is widely used in Kubernetes cloud-native deployments.

CrossCode Is the Engine Behind Universal Infrastructure as Code

At the foundation of the latest Pulumi platform is CrossCode, a capability that Duffy said has been in the works for more than two years.

"CrossCode really is the secret sauce to making the Pulumi magic work," he said. "CrossCode is how we've been able to support the entire platform across all of these languages, and to deliver it in an idiomatic way."

“In this modern cloud era, where we're mixing and matching lots of services, we don't want to have to be doing ad hoc batch scripts to integrate Kubernetes group control with Terraform or with CloudFormation," Duffy said. "The thing is really that Pulumi just allows you to standardize on one thing."