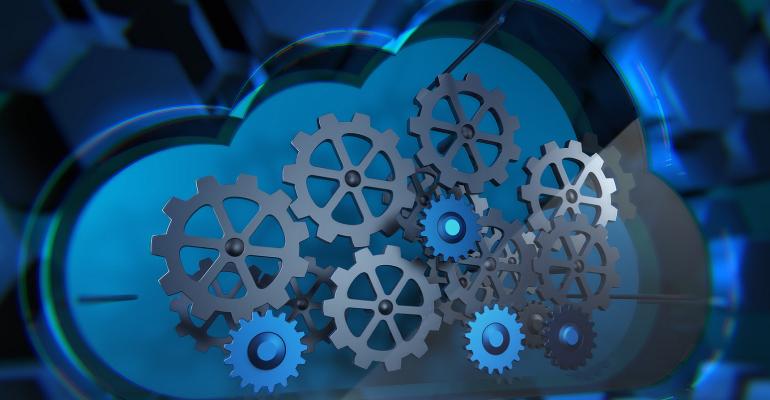 Pulumi adds new capabilities to its infrastructure as code platform that make it easier for organizations to automate the deployment of cloud workloads.

A number of different tools and processes are needed to effectively manage CloudOps. One of the foundational tools is infrastructure as code (IaC), which is what Pulumi provides.

At its Cloud Engineering Days event on Nov. 2, Pulumi announced a series of new capabilities that extend the company's IaC platform for CloudOps. Among the new capabilities is the general availability of the YAML markup language to define infrastructure deployments. Pulumi has also built a series of new architecture templates that are intended to serve as starting point for IaC deployments, making it easier for users to get up and running across the major cloud providers.

The big reveal at the event, however, was the preview release of Pulumi Deployments, which is a new infrastructure deployment as service technology.

"Pulumi Deployments is a deployment as a service technology," Pulumi CEO and founder Joe Duffy said during his keynote. "It takes everything we learned about our automation API and the scenarios that unlock and enable and makes it available as a service."

Pulumi Deployments is built with the company's automation API, which became generally available in 2021.

The idea behind the automation API was to uplevel the concept of infrastructure as code, which can often rely on command-line tools to execute, according to Duffy. With the automation API, IaC actions can be automated. The automation API also enables users to embed IaC into larger IT management tools that orchestrate operations, he said.

One user that has benefited from the automation API is database vendor Cockroach Labs.

"Cockroach Labs is an amazing customer of ours," Duffy said. "When you log into their SaaS product and you click a button to spin up a Cockroach database as a service, the back end is actually spinning up Kubernetes clusters across AWS and Google Cloud and managing that software using the automation API."

The new Pulumi Deployments feature is built with the automation API, and it enables a number of new capabilities for Pulumi's users.

With the new feature, users will be able to log into the Pulumi console, click a button, and trigger a cloud workload deployment, Duffy said. The deployment can be for new installations, and it can also be used to update a cloud workload stack rapidly.

GitOps support is also a part of Pulumi Deployments, enabling organizations to store IaC configurations in a GitHub code repository that can then be used to iterate and deploy cloud workloads automatically.

"With Pulumi, developers can get more involved and infrastructure teams can also uplevel their game and have great tools that work at scale," he said.