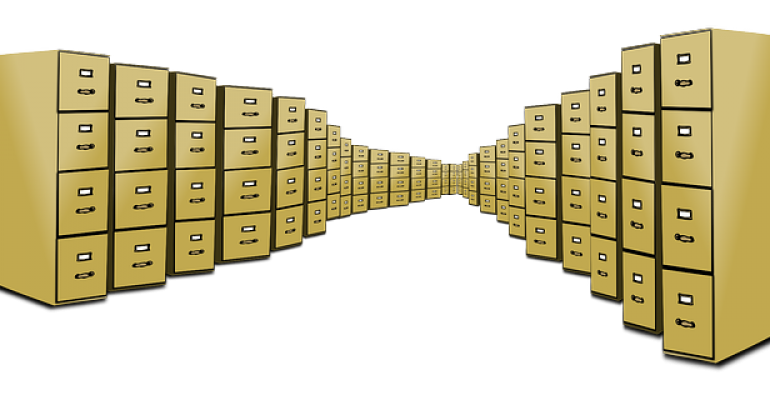 In what might be its last acquisition as an independent company, Red Hat has purchased Israel-based multi-cloud storage software company NooBaa.

In a bid to up its hybrid cloud moxie, Red Hat announced on Tuesday that it has acquired NooBaa, an Israel-based startup that markets scalable storage software for multi-cloud deployments.

This is Red Hat's first acquisition since the announcement in October that it's being purchased by IBM, but this acquisition was not subject to Big Blue's approval because Red Hat's sale hasn't been completed yet. Earlier this month CEO Jim Whitehurst said in a statement to Red Hat associates, "Until the transaction closes, it is business as usual. For example, equity practices will continue until the close of the transaction, Red Hat M&A will continue as normal, and our product roadmap remains the same."

"Data portability is a key imperative for organizations building and deploying cloud-native applications across private and multiple clouds," Ranga Rangachari, VP and GM of Red Hat's storage and hyperconverged infrastructure said in a statement. "NooBaa’s technologies will augment our portfolio and strengthen our ability to meet the needs of developers in today’s hybrid and multi-cloud world. We are thrilled to welcome a technical team of nine to the Red Hat family as we work together to further solidify Red Hat as a leading provider of open hybrid cloud technologies."

Founded in 2013, NooBaa's platform seeks to bring the same portability and flexibility to multi-cloud storage that containers brought to multi-cloud compute by enabling data portability across clouds and allowing data stored in multiple locations to be managed as a single, coherent data set with which applications can interact. This is especially important in this age of big data, and as the amount of data collected at the edge continues to grow at a rapid pace.

This would seem to play right into Red Hat's strong suit, as much of the hybrid and multi-cloud approach it's selling centers on making data generated or collected on multiple clouds readily accessible and easy to use cross-platform, and several of its recent acquisitions have focused on making storage both easier to use and more portable. In 2014 it acquired Inktank for its cloud centered Ceph storage technology, which became the backbone of Red Hat's flagship storage platform, Red Hat Ceph Storage. Then last year, it acquired Permabit's assets, primarily for its data deduplication technology, much of which has since been rolled into Ceph.

The purchase of NooBaa is a step in the same direction.

"We plan to use NooBaa's technology to augment the capabilities of Red Hat’s existing storage portfolio, including Red Hat Ceph Storage and Red Hat OpenShift Container Storage by bringing a comprehensive set of data services," Rangachari said. "We believe that the combination of data resiliency features and greater ease of data migration between cloud providers adds to Red Hat’s value proposition around application portability.

"In addition, integration with Red Hat OpenShift Container Platform can enable developers to more efficiently create data-driven applications and take advantage of the advanced data services offered by NooBaa. By providing a consistent data experience across platforms, NooBaa is a complement to the application experience offered by OpenShift."

As it rolls in the door NooBaa software is proprietary, but ITPro Today has been assured by Red Hat that "consistent with prior acquisitions, we plan to open source the NooBaa technology." We were also told that the nine NooBaa employees who will be joining the Red Hat team "will continue to work from their current location."

Terms of today's announced transaction have not been disclosed.