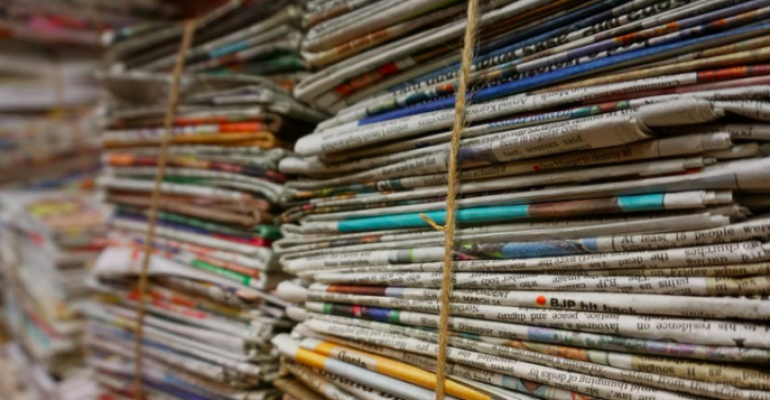 As the Need for Data Storage Rises, So Will the Use of Cloud Data Services

According to an EnterpriseStorageForum survey, companies are increasingly adopting cloud storage services to deal with petabyte-level data growth.

Despite continuing needs for onsite storage, organizations will increasingly rely on cloud storage as they seek to boost efficiency and lower costs.

“The cloud offers 'bottomless' storage capacity, on demand, without needing to go out and spend money on hardware that breaks down,” said James Maguire, senior managing editor at EnterpriseStorageForum. “It’s far more efficient—and less costly—to outsource storage to the cloud.” Maguire did caution that cloud storage takes careful financial management. Unexpected monthly charges, premium payments as data grows and the cost of cloud tiering can wipe out expected efficiencies if not managed closely.

Cost becomes increasingly important as companies store more and more data. The survey found that most companies expect their data storage requirements to grow to as much as 99 TB over the next two years, with some expecting to store more than 10 petabytes.

When it comes to primary storage, HDD and cloud are virtually tied. While Maguire expects that cloud will take a decisive lead at some point for primary storage, he acknowledged that businesses will always need some in-house storage, even though they are trying to make that load as small as possible. Because of HDD’s cost advantage and existing role in the enterprise, it will continue to remain somewhat popular for now. But going forward, Macguire says, HDD will be seen as the “dinosaur of storage,” while cloud’s cost and operational efficiencies will make it increasingly attractive.

“We’re coming to a transition point where HDD and SSD appear even, but the cost advantage to HDD is lessening every year,” Maguire said. “As SSD prices fall, the greater speed of SSD will make it the clearly dominant medium."

In addition, flash and flash-accelerating technologies like NVMe are quickly providing much better storage performance, which makes them increasingly attractive. However, they are more expensive than hybrid systems or lower cost all-flash array storage, according to the study’s authors, who recommend that IT professionals conduct detailed cost analyses before committing to these up-and-coming technologies.

For most IT professionals, the biggest storage pain points are high cost and aging technology along with lack of storage capacity. Aging gear took the top spot, with 18 percent reporting it as the biggest challenge with the current storage infrastructure. Seventeen percent reporting the top challenge as lack of storage capacity, while the high cost of operations and security/compliance issues both came in at 13 percent.

When moving to newer storage technologies, the study’s authors recommend, use policy-driven software to locate and move or delete data before making the upgrade.

How Six IT Experts View the Data Center vs. Cloud Decision
May 03, 2018