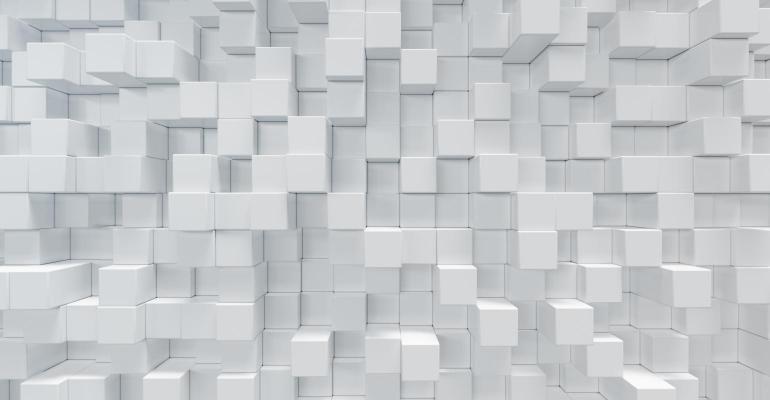 When storage is built into and run as containers, it gives IT professionals something the cloud doesn’t always provide – the ability to provision and manage their own storage.

Are cloud-enabled and cloud-native storage the same thing – and when are the best times to utilize them in a storage strategy? Framing and addressing those questions was a central theme of a recent panel at an Interop Digital event focusing on data management, storage and disaster recovery.

"It was really quite simple five years ago, when you either did cloud or didn’t," he said. "Now there are so many shades and differences that don’t amount to tremendously much. It’s the same old problems. The difference is becoming more arbitrary and less meaningful than it used to be."

Dave Raffo, senior analyst for integrated systems and container storage at Evaluator Group, said Evaluator Group considers cloud-native and container-native storage to be one and the same. In both cases, it’s about storage deployed inside containers and presented to other containers that can use internal storage devices or external storage like the cloud. The storage is then managed through a control plane within the container platform.

"You can deploy cloud-native apps on prem or container-native apps on prem, but they still use basically the same architecture as cloud native apps," Raffo said. "So, you know, when it comes to the storage, I think we're, we're pretty much talking about the same thing and the same characteristics you need."

What users really need to care about, more than focusing on the terms cloud-native or container-native storage, is choosing something that works for the organization, and is scalable and maintainable.

In many cases, that does turn out to be container-native storage. Developers, for example, want storage built into and run as containers, tightly integrated with Kubernetes. This gives developers the self-service they want and allows them to provision and manage their own storage.

On the other hand, storage administrators are used to running their organization’s storage infrastructure outside of containers. "A lot of it comes down to what tools you’re used to, what you want to run, and how you’re most comfortable working," Raffo said. "It’s kind of like with hyperconverged infrastructure, which gave server admins the ability to manage their own storage for the hypervisor without using the SAN system to provision storage."

"It really depends on how it’s being used and what it’s being used for," said Greg Schulz, founder of StorageIO. "Storage has a personality. Is it block, file or object? Are you most concerned about bandwidth or latency? How important are availability, capacity, energy efficiency and managed? That sometimes gets overshadowed by how well it’s packaged and delivered, versus what it’s supposed to be doing and supporting."

Beyond cloud-native vs. container-native storage, it also pays to pay attention to how cloud storage is evolving in general. First of all, not all cloud storage is object storage. In fact, much of it today is file-based, and in most cases, files are grafted on top of objects. There are also plenty of blobs, including object blobs and page blobs. With that type of granularity, it’s easier to make the transition from mapping to persistent memory, or mapping storage to virtual hard drives.

"It’s about enabling the future to be rearchitected, rebuilt and redeployed in any way you want, while still being able to use what you already have, regardless of whether you want to deploy it at the edge, core, on premises or in a hybrid cloud environment," Schulz said.

"I think we’re going to see a lot of computational work take place on what were traditionally considered to be data collection and storage points, and then only moving consolidated information to the center," he said. That also means that applications need to exist at the edge, and that storage has to be smarter. "There is a lot more we can do with our data when it’s at the edge."

While all of this can be confusing, it helps to consider storage strategy not as a single, one-time deliverable but as a long-term roadmap.

"It’s not a destination, it's a journey," Schulz said. "We don't know what's beyond containers and cloud yet. These are just waypoints, part of a bigger, broader journey that will include things beyond storage, servers or networking."