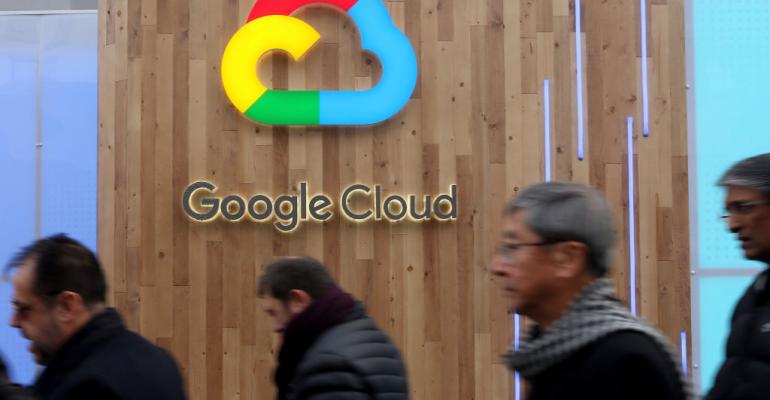 Google's $5.4 billion deal to buy cloud and managed cybersecurity provider Mandiant adds new capabilities such as automation, which is in demand at enterprises in the current threat environment.

Enterprise organizations may look more favorably on Google as an enterprise vendor and partner following the tech giant’s announcement this week that it would acquire cybersecurity SaaS platform company Mandiant.

Google announced that it would buy Mandiant in an all-cash transaction valued at approximately $5.4 billion. Google said that when the deal closes, Mandiant will become part of the Google Cloud organization.

This Google deal follows news in February 2022 that Microsoft was in talks to buy Mandiant.

“There are two big reasons that Google wanted Mandiant,” says Curtis Franklin, senior analyst at Omdia. “One is that Mandiant does, in fact, add solid capabilities. The second, and this could be even more important to Google, is that it keeps Mandiant out of the hands of Microsoft.”

What are those solid capabilities that attracted both Microsoft and Google to Mandiant? The company has a solid reputation built over its 18 years of operation and currently delivers a managed multi-vendor XDR platform called Mandiant Advantage. XDR stands for extended detection and response and collects and automatically correlates data across multiple layers of the stack including email, endpoint, cloud, and more.

The automation piece is particularly attractive to organizations right now, according to Franklin.

“Automation is increasingly important because threats are coming at such a high volume, and there is the general recognition that on the whole enterprises don’t respond quickly enough,” he says. “Automation allows threats to be dealt with, at scale and rapidly. Ideally, the threat response and automation capability will begin to lock down a system while alerting human analysts who can take more comprehensive action.”

That kind of automation has the potential to reduce the “dwell time” or the time after a breach has happen but before it has been discovered, from weeks or months down to minutes or hours, according to Franklin.

Talent Crisis in IT and Cybersecurity

The current talent crisis in IT overall and cybersecurity in particular may also be driving a demand for more automation of solutions.

Will enterprise organizations rip out their Microsoft Office 365 implementations to standardize on Google just because Google was victorious in the effort to acquire Mandiant. Probably not, says Franklin.

“But this burnishes the reputation of Google as a serious enterprise player,” he says. Amazon Web Services is the big player in the cloud. Microsoft Azure and Google are battling it out for that next spot. This gives Google a little bit of an enhanced reputation that makes them a potentially stronger number two.”

“Organizations around the world are facing unprecedented cybersecurity challenges as the sophistication and severity of attacks that were previously used to target major governments are now being used to target companies in every industry,” said Thomas Kurian, CEO, Google Cloud, in the statement announcing the acquisition.

“There has never been a more critical time in cybersecurity,” said Mandiant CEO and founder Kevin Mandia in a statement.