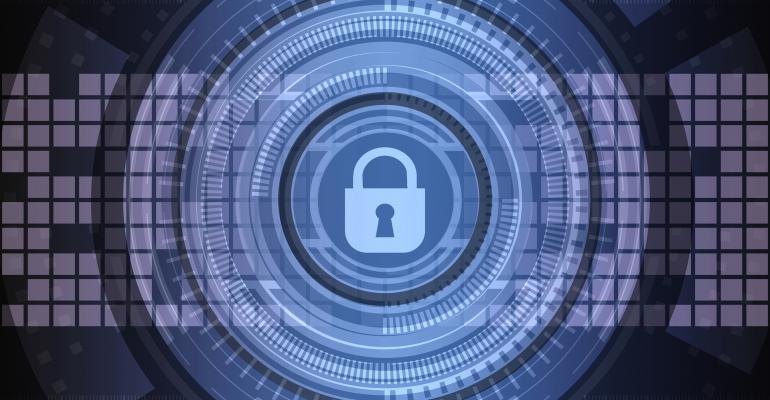 Google Cloud Platform Shares About Security Trends to Watch in 2019

Per the search giant, IT Pros and system admins must mitigate risks for phishing, malware, and ransomware risks. Also: more workers will use virtual employee assistants in their daily jobs over the next couple of years, support for Azure Migrate is now available for Azure Government customers, and there are updates for SharePoint migrations and Cisco's Webex Teams software.

Enterprise security is the responsibility of everyone in the organization, said the Google Cloud security team in a state-of-the-union blog post.

Education, awareness, and good computing skills are some of the best resources against these threats. Every major cloud provider these days include security as a key element of their services so many of the threats which used to land in your users' email inboxes are not even making it into your system because they are blocked at the source. A properly configured security approach can put your company in a position to greatly reduce the risk of customer data loss and exposure that accompany many of these breaches.

Of course, as new security features are implemented by providers, that also means they become targets for the attackers so being aware of what these new attack vectors might be will give you an advantage in the long run.

That is why the Google Cloud Security team has published a list of trends they believe will add to the overall security of services but could also be potential points of concern as they are being implemented.

Here are a few of the areas they have identified:

You can read all nine trends on the Google Cloud Blog plus you can read about security for the other major cloud providers (Amazon and Microsoft) at their own sites for further insight and awareness.

By 2021, Gartner, Inc. predicts that 25 percent of digital workers will use a virtual employee assistant (VEA) on a daily basis. Said Gartner senior director Annette Jump, “Industries such as insurance and financial services are showing strong interest in piloting VEAs internally. We’ve also witnessed VAs being used in IT, customer service and information queries.”

Microsoft Teams now includes features aimed at workers who aren't tethered to a desk: location sharing, smart camera and the ability to record and share audio messages. IT admins can also customize Teams capabilities depending on employee role, so some employees may have access to private chats, calendars, and calls, while others only have access to teams and channels. Also of note: The company rolled out a new API meant to boost the Team's Shifts feature with existing enterprise scheduling systems.

Cisco Webex Teams can now edit files stored in Microsoft OneDrive and Microsoft SharePoint Online within Webex Teams. The work is the result of Cisco deploying on Microsoft's open APIs; Microsoft is on the record as seeing no need to work directly with Cisco on interoperability.