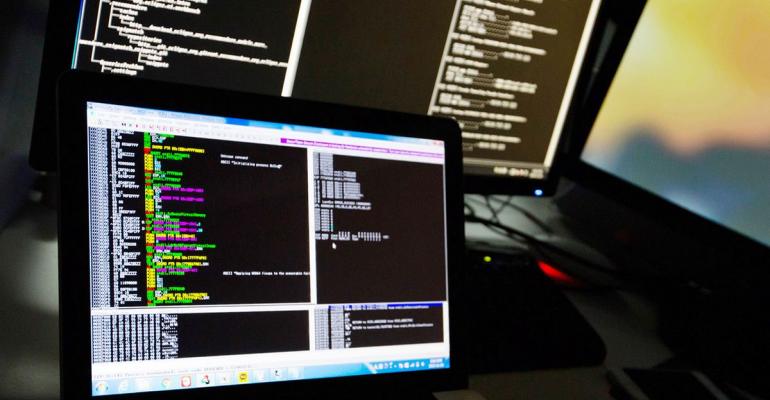 Financial watchdogs are preparing one of the broadest war-gaming exercises to test the effect of a cyber attack that disables a large international bank for days.

(Bloomberg) -- Financial watchdogs are preparing one of the broadest war-gaming exercises to test the effect of a cyber attack that disables a large international bank for days.

The simulation, slated for the next couple of weeks, is the first cross-border exercise of its kind and is being prepared by a group of 23 financial authorities set up by the Group of Seven nations. The Cyber Expert Group’s exercise will test financial authorities’ ability to coordinate during a wide-scale disruption that takes down the operations of a healthy bank, Nick Strange, Bank of England director of supervisory risk specialists, said on Tuesday.

“The growth of cyber threats has shown us that firms may well be unable to provide the business services we all depend on for prolonged periods without they themselves being at risk of failing,” Strange said in a speech to a conference on risk.

A decade after the crisis that produced scores of regulations making banks stronger financially, regulators are increasingly focusing on the industry’s ability to handle big operational problems such as hacks into their computer systems.

Why It’s Time to Revisit Your Microsoft Secure Score
Oct 26, 2020