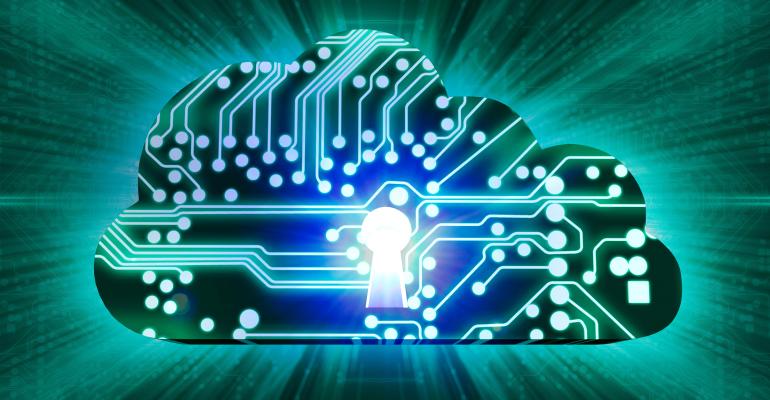 Security threats are growing, the actors are becoming more sinister, and organizations seem to be racing into the cloud without adequate protection.

AMSTERDAM – Network X – Greg van der Gaast recalls his first encounter with hacking at the tender age of 16. "My sister brought home a VHS cassette of the movie Hackers, and what this movie taught me was that if you break into computers you get it on with Angelina Jolie," he said. "I was highly motivated as a 16-year-old."

One year later, the man subsequently described as one of the five most infamous hackers on the planet had hacked into a nuclear weapons facility in the US and recorded the largest mass hack on record. There was no sight of Angelina, but he was visited by three men in suits from the Defense Department and another from US immigration – there to remind him of his semi-legal status as a Canadian in the US. "Offered" a job that meant receiving cash payments in a parking lot from federal agents, he spent much of the next three years behind a computer.

Not all of it, though. "I was in a high-speed chase," he told attendees at this week's Network X show in Amsterdam. "I also once had to meet an arms dealer with a recording device taped to my testicles, which was uncomfortable, although not as uncomfortable as when I had to remove it."

These days van der Gaast's lifestyle involves fewer such hairy moments (ouch). He speaks at trade shows, writes books and runs his own business advising companies on their cybersecurity strategy. And what he sees is scary. His rather peculiar analogy for the state of the security industry is a car factory whose third-floor assembly line spits cars onto a parking lot below, leaving employees to pick over and restore the mangled remains. As cars rain down, and the pile grows, there are not enough people to clean up the mess. And no one asks: "Why are we dropping cars from the third floor?"