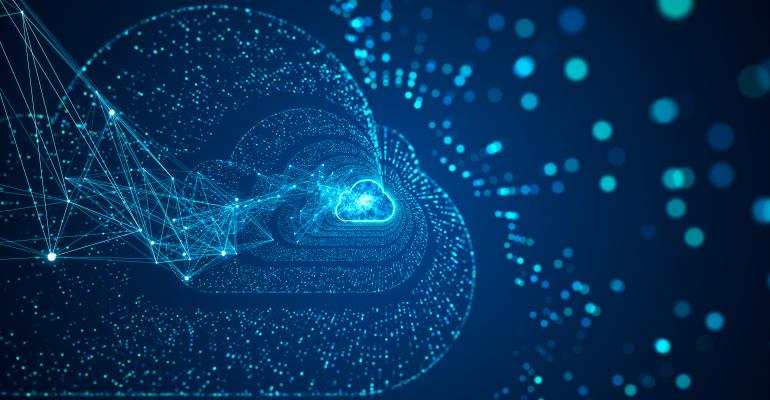 The real potential for growth in 2021 rests in the components that will boost the deployment and operations of containerized workloads across on-premises and multi-cloud environments.

The open source Kubernetes platform has seen no shortage of hype in recent years as cloud providers, vendors and organizations of all sizes embraced the cloud-native ecosystem model.

Kubernetes had its first official release in 2014, and in 2015, it became the first project at the Cloud Native Computing Foundation (CNCF). Over the last six years, Kubernetes' capabilities have expanded beyond the initial container orchestration platform: With Kubernetes, organizations can now manage the deployment and operations of containerized workloads across on-premises and multi-cloud environments. There's a whole cloud native ecosystem of technologies, like service meshes and microservices, building around Kubernetes, and it could change the cloud game for enterprises in 2021 and beyond – provided the right parts come along.

"Kubernetes is a great container orchestration technology," said Dr. Thomas Di Giacomo, SUSE's president of engineering and innovation. "However, to fully enable use cases that are most relevant for IT and software teams today, there are other components required."

Di Giacomo noted that among the other things needed to enable Kubernetes are observability and management of the infrastructure, workloads and data, and security and integration of services and tools developers need to build, run and manage applications. He added that technologies and processes such as service mesh, serverless computing, artificial intelligence/machine learning, continuous integration/continuous delivery (CI/CD) tooling, policy and security management, services discovery, and cataloging can all enable those additional components and work well in a Kubernetes cloud-native ecosystem.

Red Hat also noted the need for a broad Kubernetes cloud native ecosystem in 2021. Ashesh Badani, Red Hat's senior vice president for cloud platforms, said that while Red Hat sees Kubernetes as the focal point of the entire cloud-native ecosystem, Kubernetes itself really only solves the operations side of modern IT challenges.

"For developers, the ability to access a Kubernetes-native workspace wherever they are is critical," Badani said. "We see Eclipse Che as a key component of this movement towards pre-configured, browser-based, cloud-native development environments."

Badani also sees serverless as a growing trend. He specifically called out the Knative project, which is an open source effort to run serverless on Kubernetes, as being a critical project for helping to advance serverless deployments.

Kubernetes by the Numbers

Jay Lyman, senior research analyst at S&P Global Market Intelligence, said there are several factors that seem to be driving and dictating enterprise use and outlook when it comes to the current and future Kubernetes market.

The first factor is that the global pandemic is accelerating Kubernetes adoption. According to an S&P Global Market Intelligence survey conducted in August and September 2020, more than a third of organizations polled are either accelerating use of Kubernetes (22%) or have newly introduced it to their teams (15%) as a result of the pandemic. By contrast, only one in five organizations have stalled on the platform, with 17% delaying Kubernetes initiatives and only 5% canceling them in relation to the outbreak.

Lyman also expected to see some consolidation in the market for Kubernetes services in 2021, given the number of large, established vendors involved and many newer Kubernetes pure-plays and startups continuing to pop up. He added that, as Kubernetes and cloud native ecosystems continue to evolve and mature, with features such as persistent data storage volumes and management of virtual machines, it is becoming further abstracted and commodified.

"We are tracking adoption in our data but would not be surprised to see continued growth for other cloud-native technologies, such as serverless and service mesh, while Kubernetes usage apparently drops off [and] is further abstracted and perhaps even part of that serverless and service mesh adoption," Lyman said. "Services from the public cloud providers are also driving this commodification."