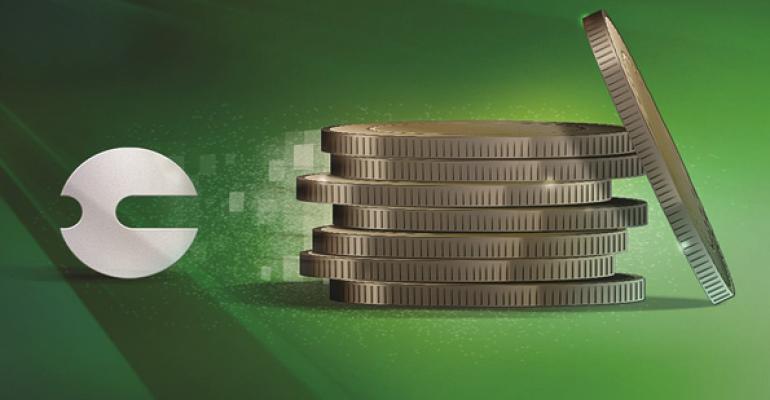 Soon to be a thing of the past: The ability to buy and use Microsoft Points

“We are bringing local currency to Xbox 360 and Xbox One consoles,” Xbox chief product officer wrote in a recent post to the Xbox Wire blog. “This change was a direct result of customer feedback. You told us you want to be able to buy things using money instead of points, and we listened.”

That’s a bit of a stretch. Many, myself included, have been complaining about the terrible Microsoft Points system for several years, actually. But as with the badly-needed reputation system that Microsoft is FINALLY building into Xbox Live for Xbox One, I’m just happy it’s finally happening.

What. Microsoft Points are indeed being “retired.”

When. With the next Xbox 360 Dashboard update, which could hit as soon as this week, the Xbox Marketplace will switch to using your local currency instead of Microsoft Points for all online purchases.

How: Existing Microsoft Points balances. If you maintain a balance of Microsoft Points associated with your account, that balance will be converted to your local currency. That amount will be “an amount of currency equal to or greater than the Xbox Marketplace value of your Microsoft Points.”

Soon: Xbox Gift cards. Microsoft will soon replace Microsoft Points cards in retail and online stores with new Xbox Gift cards. “With a rollout starting in late 2013, you’ll also be able to buy new Xbox Gift Cards (denominated in your local currency) through our online retailers and in local retail stores. These gift cards can be added to your Microsoft account online and are another easy-to-use payment option for customers.”

Buying items with local currency. For the most part, the online purchasing experience won’t change too much. Purchases will just be listed in your local currency. “You will see item prices expressed in local currency; no need to calculate what an item costs! You will still be able to directly purchase content from Xbox stores using any current form of payment available in your region, including credit cards [and Xbox Gift card balances].”

This is great news, and long overdue. Of course, we still see Microsoft Points on Windows Phone as well, and given the speed at which that system is updated, I’m curious to see what happens there.