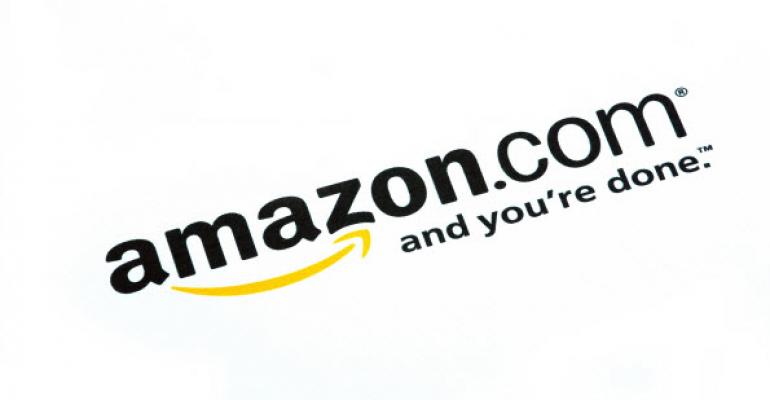 Wait, What? Microsoft and Amazon Collaborated on the AWS Management Pack

In Amazon Releases a Management Pack for Microsoft System Center (May 8th, 2013), I talked a bit about the new AWS Management Pack release from Amazon.com. Management Packs (if you didn't know) are a set of functions, wrapped into a pack, that snap-in to Microsoft's System Center Operations Manager to provide support, and monitoring and management for targeted technologies. The functions ensure you have a direct view into your company's infrastructure and allow you to take immediate actions on failing devices or take proactive steps when you identify potential problem areas.

Per a blog post on May 9th, 2013 (a day after Amazon's release announcement, btw), Microsoft announced that the Management Pack was released out of a joint collaboration between Microsoft and Amazon, developed by VIAcode, and idealized due to demand from some of Microsoft's very large enterprise customers. None of this was mentioned in Amazon's announcement. No mention of a collaborative effort and no thanks to VIAcode. In fact, Amazon's announcement makes it look like they took the lead.

So, a day after the Amazon announcement, it looks like Microsoft took to the tubes to set the record straight – or to spin the story in a more favorable way.

This Management Pack (MP) for AWS is not simply a product release for AWS. Rather, it also provides the proof that System Center can extend the rich monitoring, alerting and reporting foundation to manage any application, from any location in any cloud.  This "proof point" can enable other opportunities for development and deployment scenarios (provisioning, orchestration, management) for System Center at other Service Provider clouds.

This is a great way to spin a potentially competitive release into a win for both sides. Yes, the AWS Management Pack works with System Center, which seems like it could be a collaborative effort, but I heard from a source at MMS 2013 that Amazon is now on the short list of competitors for Microsoft due to their planned advancements in Windows Azure features.

So, it will be interesting to watch this "collaboration" evolve. Keep your eyes peeled.

In the end, you have to wonder who gets the most benefit out of this Management Pack release. Amazon's customers? Or, Microsoft's?