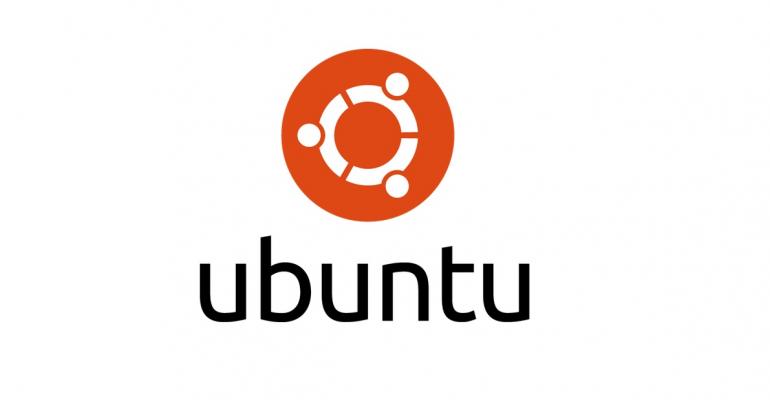 If I were Red Hat I would be looking over my shoulder right now; it appears that Ubuntu might be gaining. In just a few years the Linux distribution has gone from being non-existent in the enterprise to being a powerhouse. This is especially true in the cloud, where it's a dominant force on both sides of the aisle. Not only is it the most deployed operating system on public clouds, its version of OpenStack accounts for over half of OpenStack cloud deployments, used by the likes of


Sign up now to unlock this article and get full access to our site, invites to upcoming webinars, reports, and more.