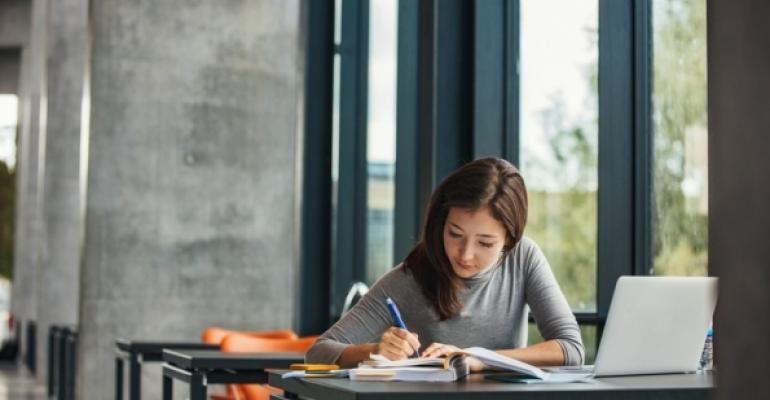 Not enough is being done to explain to students what STEM jobs actually are, leaving many students disinterested in STEM programs.

STEM educational tracks may be the rage in educational circles, but not enough students are being provided with information about exactly what kinds of IT and other jobs they can get if they participate in STEM programs.

And that shortcoming, says a new study by global HR services vendor Randstad, means that many students are passing up STEM programs because they can't see how skills gained in the programs will help them find and get jobs in careers they may want to pursue. In the world of IT, that means that students can't see how STEM educational tracks will help them pursue jobs in IT administration, software development, systems integration, product development and related fields.

What's needed to change this trend, the report states, is a re-branding campaign that more specifically defines the kinds of job tracks and careers that STEM educations can lead to for students across the nation. STEM programs offer expanded educational opportunities for students in science, technology, engineering and mathematics and are seen as incubators where youngsters can delve into these subjects more deeply, while showing them wide options for their careers.

The problem, though, according to the Randstad STEM Study and Insights Report, is that while younger students still show high interest in STEM, older students tend to lose that interest when they fail to connect the programs to clear job options that might be available in the future.

In addition, female student respondents were 34 percent more likely than boys to say that STEM jobs are hard to understand, while only 22 percent of the female respondents named technology as one of their favorite subjects in school, compared to 46 percent of boys.

And because of serious shortages in qualified candidates to fill STEM jobs in a wide swath of industries today and in the future, it is time for employers, educators and human resources professionals to do more to clarify what STEM entails and how widespread its job possibilities are, Alisia Genzler, the executive vice president of IT services at Randstad, told ITPro.

"A key finding of the study spoke to how students are really not able to relate to what they learn" in STEM programs, she said. "But if they can understand how math or science can link to jobs on the outside, they may put more interest in it. Nobody really talks about how STEM subjects relate to the real world."

What's needed is to get students more interested in math by making it more creative in the classroom, she said. "Kids learn math today in non-interesting ways, such as 1 and 1 is 2 and that's it – not how you get there and what it means."

Those are the kinds of things that could be used to tie STEM subjects in with real world lessons to get students more engaged and interested in exploring a variety of STEM careers, she said. Randstad conducted the study because the company is always working to find talented applicants for its clients. By revealing the data, the company hopes it can inspire more students to gain the educational skills needed to fill such jobs in the future, she added.

Companies seeking STEM workers, schools, teachers and parents can all contribute to making these shifts happen, said Genzler. Students are in school each day longer than they are anywhere else, so they have lots of time to take things in there.

"We need to get into schools to explain these opportunities to students" with more depth, including clear information about what kinds of jobs and careers can be pursued with skills and degrees in science, technology, engineering and math, she said.

Part of that also means helping young students to see that they should pursue what interests them, even if others think it may be "nerdy" or "uncool," said Genzler. "We have to be trying to build within our children that confidence that they shouldn't necessarily care about what others think."

What's also needed are teachers talking to businesses and inviting their workers in to classrooms to discuss their careers, as well as business people sharing their worker needs with school officials locally.

"We have to get these people in the classroom who are showing kids and telling them what they do," she said. Their stories may pique the interest of students and inspire them to see if it's something they might want to do as well. "We need someone to share it, to get kids excited."