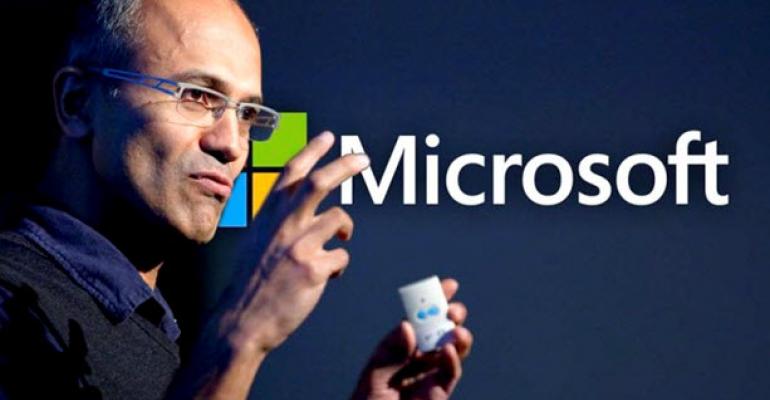 After a long, long search full of constant speculation and with all the rumors swirling over the last week, Microsoft has now officially named my pick, Satya Nadella, as the new CEO.

Amid all the CEO announcement gossips, there were even more rumors suggesting that Bill Gates might actually step down from the Microsoft Board of Directors. Some industry folks suggested he might be forced out, but that's not the case. Bill Gates will be stepping down as Chairman of the Board and rejoining the board in a new, consultative capacity as the group's Technology Advisor.

Some have said that Satya was Bill's primary choice during the CEO spinoff, and based on his comments today, that could have been true.

"During this time of transformation, there is no better person to lead Microsoft than Satya Nadella. Satya is a proven leader with hard-core engineering skills, business vision and the ability to bring people together. His vision for how technology will be used and experienced around the world is exactly what Microsoft needs as the company enters its next chapter of expanded product innovation and growth."

The outgoing Steve Ballmer has this to say about Satya…

"Having worked with him for more than 20 years, I know that Satya is the right leader at the right time for Microsoft."

John Thompson also moves up, taking the vacant role of Chairman of the Board of Directors.

"Satya is clearly the best person to lead Microsoft, and he has the unanimous support of our Board. The Board took the thoughtful approach that our shareholders, customers, partners and employees expected and deserved."

Satya vacates a very important position within Microsoft. As the Executive Vice President of Microsoft's Cloud and Enterprise Group, he was the instrumental force behind Microsoft's Cloud vision and Enterprise success with System Center. Microsoft cannot spend as much time filling this vacant role as they did with the CEO position. There are already rumors that Brad Anderson, current Corporate Vice President for the Windows Server and System Center Group, may be tapped to fill Satya's shoes. Brad will be delivering Microsoft's ongoing vision at TechEd 2014 this year as the keynote speaker. A longtime favorite keynoter for the Microsoft Management Summit, Brad broke onto the TechEd keynote scene for the first time in 2013. After many years of ho-hum keynotes, Brad was able to reenergize the event.

What Must Enterprises Learn to Increase ROI from the Cloud?
Nov 30, 2020