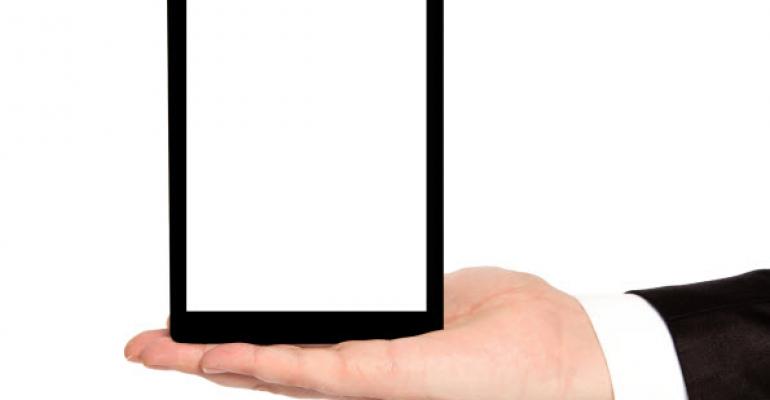 From a hardware quality perspective, the Surface beats every tablet manufacturer and I hope to see that continued in a mini-me version of the Surface.&nbsp;

DigiTimes is reporting that Samsung has said they are supplying displays for a 7.9 inch Microsoft Surface, due to release in June 2013. Sales of both the Surface RT and Surface Pro haven't been stellar, so there's questions whether or not a smaller, mini Surface will help bolster Microsoft's tablet push.

You can read the report here: Samsung reportedly to supply panels for Microsoft 7.9-inch tablet

I'm a gadget freak, so I own a stack of tablets. Here's what I have in my tablet farm:

Out of all of them, I use the Surface Pro the most because I actually need to do work, but my favorite is the Nexus 7. I like the Nexus 7 the best due to the 7 inch form factor. For a consumer tablet, the 7 inch size is just about right. It's lighter, easier to carry, best for reading books, and sits better on an airplane seat tray for watching movies while still allowing enough room for the complimentary drink and peanuts. During my last trip the individual next to me was using a monster laptop during the flight. I swear it was larger than the tray. And, when the beverage service finally reached us he asked to share my tray so he could continue to play solitaire and still have room to store his snack selections.

As a gadget nut, I'm looking forward to the Surface Mini to release just due to the geek in me, but even more so, I'm interested to see my favorite form factor mixed with my favorite OS (Windows 8). From a hardware quality perspective, the Surface beats every tablet manufacturer and I hope to see that continued in a mini-me version of the Surface.