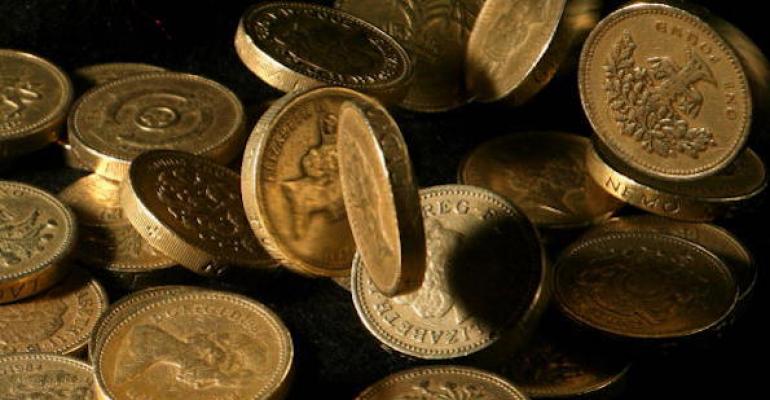 More Ways to Pay Your Pals: How the Apps Stack Up

(Bloomberg) -- Person-to-person payment services are booming in the U.S. as more players vie for a piece of a $1.2 trillion market.

For tech firms like Apple and Facebook, it’s a chance to push deeper into financial services, while keeping users within their expanding ecosystems. For the incumbent banks, P2P is key to controlling vast reams of valuable customer data.

“The data is the king here,” said Mark Ranta, head of digital payments at ACI Worldwide. “He who owns the data will likely win the war.”

Here are some of the biggest players in P2P, all of which are free to use:

Apple Pay Cash
Last week, Apple Inc. said it will integrate P2P into its iMessage platform later this year. Money will be stored on a virtual Apple Pay Cash Card issued by Green Dot Corp. Customers can transfer the cash to a linked bank account or spend it immediately at merchants that accept Apple Pay. The service will only work in the U.S. via iMessage.

Facebook
Facebook Inc. debuted its P2P offering via its Messenger app in 2015. Users can transfer money to anyone else on Facebook after linking a Visa or Mastercard debit-card issued by a U.S. bank. It could take one to three days for the money to be available.

Square Cash
Square Inc. launched Square Cash in 2013, and has since expanded the offering to allow individuals to pay merchants. Anyone with a mobile phone can use Square Cash after downloading the app, and users have the option to keep the funds on a prepaid card issued by Sutton Bank, leave them on Square’s platform or transfer them to another bank through a linked debit card. Square uses so-called cashtags — a dollar symbol followed by a unique username to streamline the transaction — an attractive feature for independent contractors.

Venmo
Venmo, a unit of PayPal Holdings Inc., is popular among millennials drawn to its social media features. The service processed $17.6 billion of payments in 2016, more than double from a year earlier. Anyone with a mobile phone or email can use Venmo, which can be linked to a bank account, or debit or credit card.

Zelle
Zelle, formerly known as clearXchange, is owned by seven of the biggest U.S. banks. More than 30 banks have joined the network so far, connecting 86 million mobile-banking customers, or about a quarter of the country’s population. The service will be available across all member banks starting this week through each of those lenders’ websites or mobile apps. Last year, Zelle processed more than 170 million P2P transactions valued at $55 billion. Customers of a Zelle bank can send money in real-time to customers of any bank in the network. Customers of a non-Zelle bank can still use the network by downloading Zelle’s standalone mobile app.