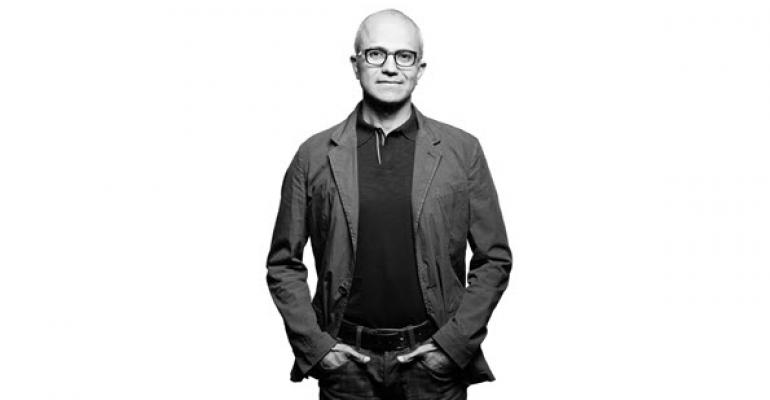 Microsoft's Next CEO Will Emerge Shortly

Over the past couple days, rumors have swirled that Microsoft will announce its new CEO as early as next week. It started with a post to the newly christened re/code web site where Kara Swisher said that Now at 160 Days, Microsoft CEO Search Could Be Nearing Its End With Insiders on Inside Track. In the article, Kara highlighted my pick, Satya Nadella, as the one survivor of a long search by Microsoft's board. As you know, if you've been reading Windows IT Pro regularly, I selected Satya from the beginning, only because it made the most sense.

As early as October 2013, you could see the signs and I put my bet squarely on Satya. You can read about that in Could Microsoft's Next CEO Be Emerging?

And, recently, after Microsoft's latest earnings report (which were stellar, btw) I surmised that Microsoft's revenue announcement was the final nail. While many areas of Microsoft are doing well, it's been the Server and Tools area that has been the consistent revenue driver for the company.

And, now today, Bloomberg is reporting that sources are suggesting that the long wait is very nearly over. One of the Bloomberg reporters responsible for Microsoft Said to Be Preparing to Make Satya Nadella CEO, Dina Bass, posted this to Twitter:

Microsoft's board is preparing to name Satya Nadella CEO, sources tell us.

Satya joined Microsoft in 1992, coming from Sun Microsystems and has since helped deliver the "Cloud OS," Windows Azure, Windows Server, SQL Server, Visual Studio, and System center. Satya understands Microsoft's vision and direction and has been highly successful in each endeavor.

So, now it may be time to get to know Satya Nadella a little better.

Over the next few days, expect even more coverage and our thoughts as to what a Satya-led Microsoft will mean for IT Pros.