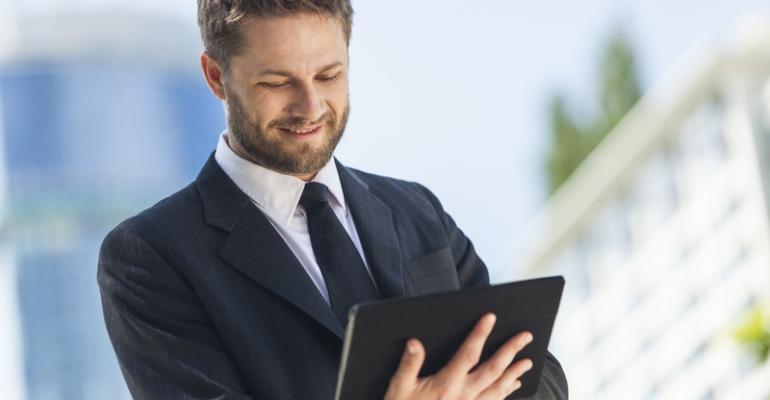 In a recent report, Chitika, an online advertising network company, has produced metrics that give some insight into which tablet devices are used more during work hours.

While the iPad dominates overall in hourly usage, the report seems to show that the Microsoft Surface is actually used more during standard work hours. Chitika ran the study from January 20 to February 2, 2014, so a two week period.

This could be good news for Microsoft, considering the company's Pro series devices are marketed for business value. I've heard from several companies, just recently, who have purchased Surface Pro 2's in bulk and standardized on the devices for mobile workers, replacing laptops.

Of course, the caveat here, is that Chitika's stats are tied to online ad impressions through their own ad network. To me, that makes the value of the numbers questionable and potentially skewed. Still, Chitika touts a network of over 300,000 web sites and a sampling of 300 million U.S. and Canadian impressions.

Overall, the iPad leads both Android and Surface by a huge margin. Even Android's usage looks bleak compared to just how much the iPad is used.

Sponsored Content
A Dynamic Cloud Duo: How Citrix + Google Cloud is Revolutionizing How We Work
Apr 23, 2020