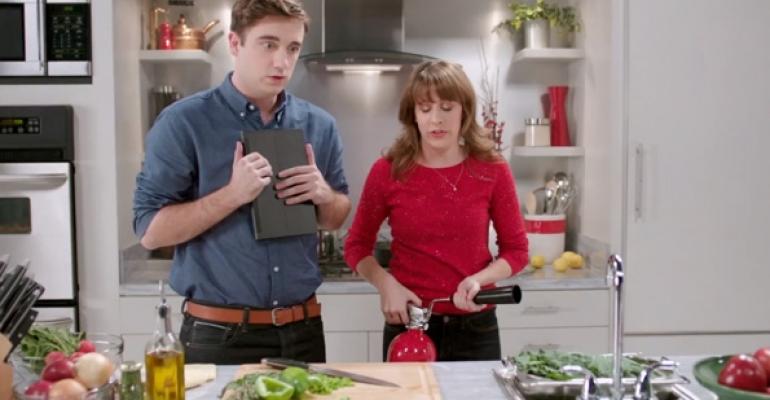 Microsoft to Support CalDAV and CardDAV in Windows Phone!

But what about Windows 8, Windows RT, and Microsoft Office?

Well, here’s a shocker. Responding to customer needs, both Google and Microsoft have stepped back from the EAS cliff, and users of Windows Phone and Google online services will be well-supported going forward.

You may recall that Google infamously declared war on Windows 8/RT and Windows Phone customers in December when it revealed that it would drop support for Microsoft’s industry standard* Exchange ActiveSync (EAS) technology for free users of its Gmail, Google Calendar, and Google Apps services. I wrote about this development in Google Throws Down the Gauntlet, Kills EAS Support.

At the time, Google said that it would instead let customers access these services on mobile devices via protocols like IMAP, CalDAV and CardDAV, the latter two of which are not currently supported in Windows 8/RT or Windows Phone. Hence, the declaration of war.

But today, Microsoft revealed an agreement with Google, the results of which I have to confess I find somewhat surprising.

First, Google will extend support for new Windows Phone connections via Google Sync (that is, EAS) through July 31, 2013.

Second, Microsoft will build support for CalDAV and CardDAV into Windows Phone. Combined with existing support for IMAP (for email), this will enable Windows Phone users to continue to connect to Google services after July 31, 2013.

But there are three obvious questions, all tied to individual Microsoft products.

Second, what about Windows 8/RT? It’s a fair assumption that the People and Calendar apps in Windows 8/RT will be updated. But official word would be nice.

Third, Office? Will Outlook 2013 be updated for CalDAV and CardDAV support too?

Still, this is great news.

UPDATE: Now the Windows 8/RT team has posted something about this EAS changeover. Sadly, they're not explicitly promising to support CardDAV/CalDAV, which is odd since the point of the Metro apps is that they can be updated at any time. There is now a set of workarounds available for Windows 8/RT users at How to sync Google services with Windows 8 or Windows RT.

(* I’m not interested in pedantic comments about EAS not being a “true” standard. It’s a de facto standard. Deal with it.)