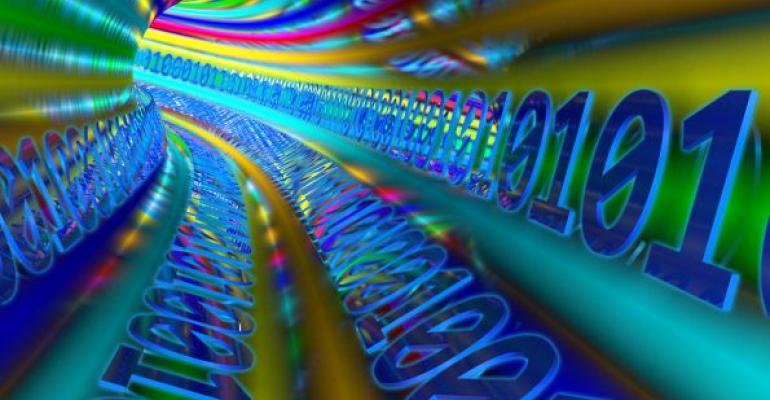 Related: "What Microsoft Really Needs in a New CEO"

I toyed with naming this editorial "Microsoft's Biggest Failure." Only, such a negative title could never align with the positive things I wanted to say about Microsoft, which is that for all of their faults and mistakes, they simply do not get enough credit, kudos, or positive publicity for all of the good they do and for all of their successes.

Microsoft is Easy to Complain About

Microsoft is insanely easy to pick on. Their 'surface area' of products and services are massive because they're prevalent in so many markets. Consequently, when mistakes, flaws, or weaknesses are discovered, they're easy to exploit by pundits such as me who like to grandstand and point out failures. Only, the last time I looked, Microsoft makes considerably more money per quarter than the pundits decrying its failure, despite all of our phenomenal wisdom and insights.

Related: "A Technical Cornucopia: Giving Thanks to Microsoft's .NET Framework and SQL Server"

Yes, Ballmer's obsession with stock price rather than focusing on happy customers gets old, and because the board enabled such short-sighted behavior Microsoft will likely have some tough times ahead. Despite all of those things, Microsoft still does a huge number of things correct -- right here, right now.

But Microsoft Has Oodles of Successes

To get just a tiny reminder of what Microsoft does correctly, take a peek at a list of numbers and statistics compiled by Steven Bink in his article, "Microsoft by the Numbers: The Enterprise Cloud." In this list of numbers which were, admittedly, published by various facets of Microsoft itself, there are several different serious and successful wins. Some of the numbers listed are pretty amazing, such as the fact that Microsoft has over a million servers in its data centers or the fact that Visual Studio 2012 has been downloaded over 5.5 million times. Even if that's just 1 million people downloading five times each – that's still a huge number of developers, hobbyists, and hackers.

To get an even better sense of how many other things Microsoft does right, then take a peek at a fascinating and insightful view of what it's like to work at Microsoft from someone who joined the company roughly a year ago to work on the Bing team. Answering the question of "What is the Worst Thing About Working at Microsoft?" Matt Wallaert addresses several different things that Microsoft does successfully on a regular basis, where Microsoft receives virtually no credit. It's a compelling read.

Microsoft's biggest failure brings me full circle. Although Microsoft does several different things very well, it's clear that they consistently fail at one thing: their seemingly inability to market themselves correctly or accurately convey even a sense of what Microsoft does right and how it empowers obscene numbers of businesses and organizations and enables so much good in the world.

Of course, Microsoft isn't perfect or without flaws -- nothing ever is. But, by and large, it's arguable that Microsoft might even do some things better than one of its fiercest rivals, which put itself upon such a lofty pedestal but has fallen so far of late. More importantly, Microsoft is in a much better place, is far more successful, and does way more good than cranks and pundits like me typically admit. It's too bad, then, that they can't seem to make all these wins and successes better known and understood.