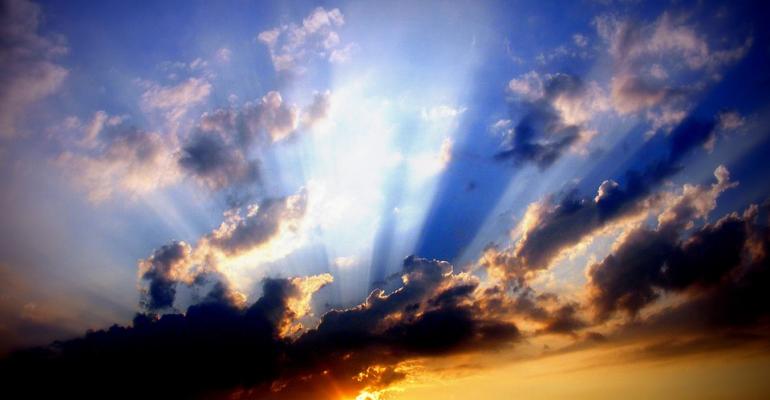 Microsoft Corp. and SAP SE are linking up their software products to make it easier for businesses to rent applications online and workers to manage travel and meetings.

SAP’s Hana data analysis tools and S/4 Hana applications will be able to run on Microsoft’s Azure cloud computing service by the third quarter of 2016, the companies announced Tuesday. The move will let Microsoft customers run SAP software without installing it on their own servers. Workers using Microsoft’s Office 365 suite of applications will also be able to plan trips and manage expenses using SAP’s Concur software directly within Outlook.

For employees, the upshot is teams can use SAP tools to complete a range of common tasks -- book travel, automatically extract receipts from e-mails, recruit job candidates -- without leaving familiar Microsoft environments, said Steve Singh, a managing board member at SAP. With Microsoft, the German software maker is adding a second partner for hosting its flagship business applications in the cloud; it already offers S/4 through Amazon.com Inc.’s Web Services platform.

SAP Chief Executive Officer Bill McDermott has been expanding technology partnerships with the industry’s biggest companies in recent weeks to spur sales of SAP software at a time when license sales have started to fall. Earlier this month SAP and Apple Inc. unveiled an alliance that will put more SAP apps on the iPhone and iPad. Despite fast growth of cloud computing services, traditional licenses and support of those programs still account for two-thirds of SAP’s revenue.

The agreement comes as Microsoft adds more outside programs to its Azure service, which lets businesses rent processing power, data storage and other underlying web services instead of buying and maintaining them on site. Microsoft is also linking Office 365 to widely used software from competitors and partners alike that can feed it useful data.

Customers can use Oracle Corp.’s database and middleware, for example, on Azure, as well as run a variety of computing services on the open-source Linux operating system.

Microsoft has also been promoting apps called Outlook Add-Ins to enhance the software with services including PayPal and Evernote.