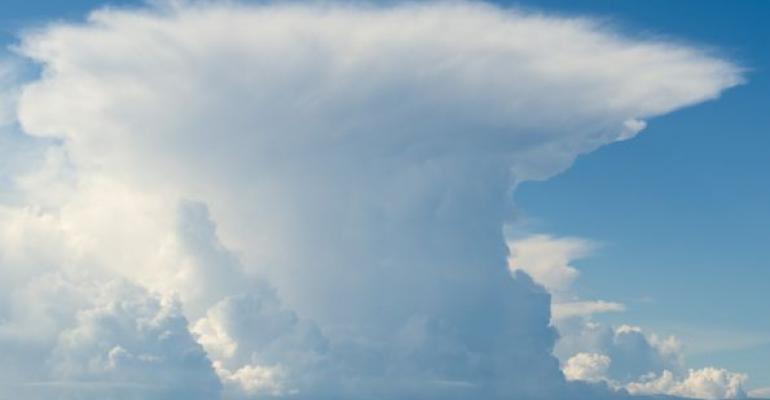 I'm Hooked on the Cloud

Microsoft has it all together with Windows Azure

Ever since the Microsoft Professional Developer’s Conference in October 2008, I've been hooked on Windows Azure. I could see immediately that Windows Azure provided a way for developers to build applications that scaled to "Internet scale."

Before Windows Azure came along, I noted the following problems with applications:

I'm sure that everyone, or at least the readers of this magazine, has been hearing about cloud computing. It’s had various names over the years; however, the premise has been the same. Basically, you pay a set amount of money per month for a service online. The provider of that service is then responsible for hardware, software, backups, and such. Cloud computing started with companies that provided defined solutions based on a specific application, with Salesforce.com being the poster child for this approach.

During the past few years, the market for cloud computing providers to make their products available in a generic way, so that any customer can come in and run their applications, has really taken off. Amazon pioneered this solution with its EC2 product, and many others are now on board.

Thankfully, Azure has taken a slightly different direction. With Amazon's EC2 product, you’re still in charge of managing the virtual instance that Amazon provides. Although that's not a major issue for most companies, managing servers, real or virtual, is time away from development—and time away from development is a cost to your organization. That cost might not show up as a line item in a budget analysis, but it is a cost none the less. One feature that has drawn me to Azure is the ability to run an application in an instance of Azure, with no requirement to touch the console of the instance. For me, this is a huge win in the area of cost of ownership.

My Experience with Azure

I have found Windows Azure to be  a great experience:

Who Should Jump on Azure Now?

Questions my customers ask me include: Where is Azure going? Should we be using it? Does it make sense for us? What should we do?

With an eye on my crystal ball, here’s where I think things are headed:

Granted, some problems, such as business/legal issues regarding data rules and privacy, still need to be solved—as well as some simple technical issues, such as how to transfer a terabyte, or worse, a petabyte, of data into the cloud. With some patience, both of these challenges are solvable.

This is a great time to be a developer solving problems and adding to our own knowledge. Microsoft has a great platform with Azure. Microsoft is "all in" in the cloud and so am I.

Wallace B. "Wally" McClure ([email protected]) is a Microsoft MVP, ASPInsider, member of the national INETA Speakers Bureau, author of seven programming books (including two about MonoTouch), and a partner in Scalable Development. Currently, Wally is in the final stages of writing an Android programming book. He blogs at www.morewally.com and co-hosts the ASP.NET Podcast.

The Future of WCF Services and Windows Azure
Feb 17, 2011