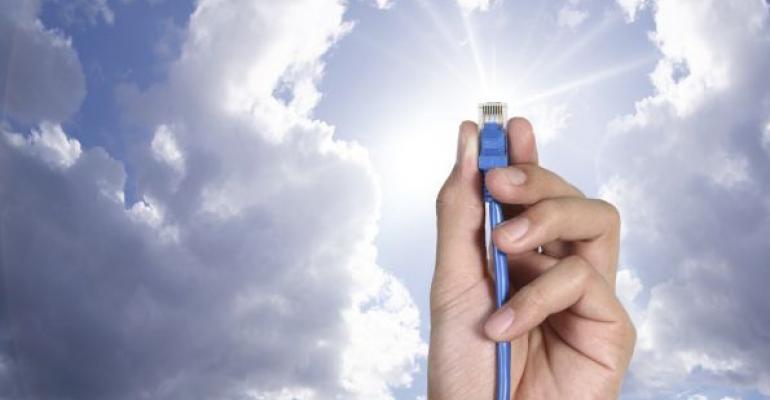 Google+, iCloud and the iPad are top-of-mind, according to new developer survey

Developers expect Google+ and Apple's iCloud to have the greatest impact, of any recent announcements, on mobile growth and adoption — this according to Appcelerator and IDC, which surveyed 2,000-plus developers for a roundup of the current thinking in the mobile app space.

Other findings include the belief that Apple and Android have a perfectly equal chance of winning over the enterprise (given RIM and Microsoft are out of the picture); Facebook prevailing as the most turned-to social-networking app; and in-app purchases gaining ground on app store sales as a revenue model.

"While the mobile platform scene is largely the same this summer, the dynamics in the overall mobile ecosystem are highly fluid," states the report. "'Appification of everything' is translating into rapid innovation of the content, context, cloud storage, transactions, engagement, and overall utility of mobile experiences."

This nearly equaled those moving toward an in-app purchase model, with the percentage rising from 42 in January to 43 in July, but with 50% saying they to plan to go the in-app route next year.

When asked to rank which statements they believed to be most true, 30% said Android's market share lead will be key to its enterprise success, while 24% believe Apple's "consumerization of the user experience" will do the same for it.

Noting the evolutions underway in the mobile engagement lifecycle, IDC and Appcelerator noted, "From customer acquisition/awareness to engagement, to monetization to loyalty, mobile leaders are focusing on leveraging their ubiquitous adoption levels into new areas that, in the end, significantly enlarge the overall value that’s possible on each of their platforms in the post-PC era."