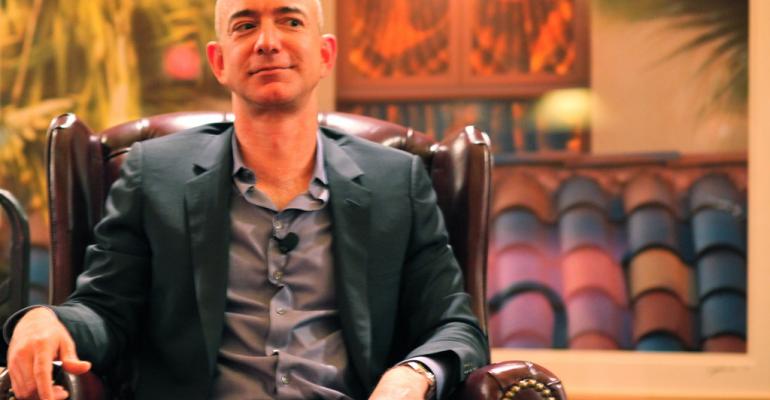 For Gartner, two cloud providers stand out from the pack

Jeff Bezos is still the king of the cloud: Gartner's latest magic quadrant for Cloud Infrastructure as a Service puts Amazon far and above the competition, with only Microsoft joining it in the "Leader" quadrant and every other vendor falling far behind.

Hailing its dominant market position, broad use cases, and and strong ecosystem, Gartner said that Amazon's cloud services were both mature and agile, a rare combination in IT. One of the few marks against Amazon was actually its breadth of offerings: It can be overwhelming, Gartner's note admitted, for enterprises trying to sort out what's the best fit for them.

Gartner also had a lot of positive feedback on Microsoft's offerings. Azure Infrastructure Services entered general availability in 2013, and has seen massive investment and improvements ever since. Gartner said that Microsoft has struggled to build up an experienced ecosystem around its offerings, and the company still struggles with rough edges around API and integration points.

Still, Azure got points for rapid adoption (now number two in the market), which was helped by Microsoft's deep existing relationships with enterprises large and small.

Google was the one company that made Gartner's "Visionary" quadrant this year: It earned points for pricing and a vision of helping other businesses "run like Google," with offerings like tight integration of machine learning in with its other services.

But it's technological offerings are not as robust as either Amazon or Microsoft, and it's still learning to sell into the enterprise. There are numerous signs that Google plans to continue to step up its work, however, starting with the appointment of Diane Greene as the company's cloud chief.

Amazon to Battle Google With New Cloud Service for AI Software
May 26, 2016