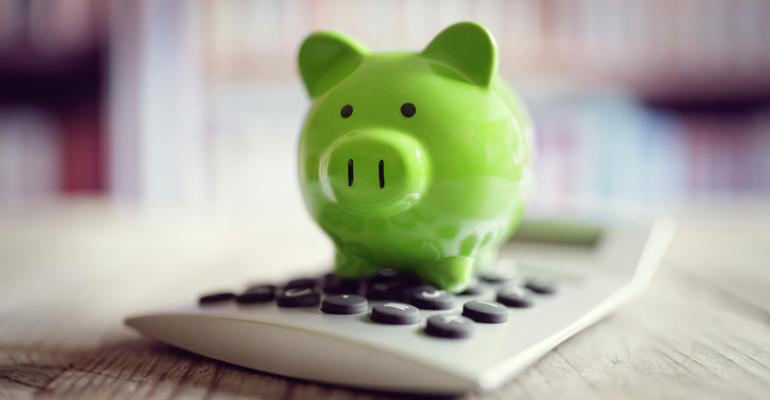 Does Going Serverless Save You Money?

451 Research investigates whether serverless is cheaper, and which vendors give you the most bang for your buck

Does going serverless equate to spending less money? This is what researchers from 451 Research wanted to find out when they looked into serverless cloud pricing in a recent report.

According to 451 Research, which has been tracking cloud pricing trends for the past three years, for the majority of new applications, serverless offers a lower cost of ownership (TCO) than virtual machines and containers.

451 Research said that, “The TCO of serverless tends to be lower than VMs, even when the VM is hosting containers, because there is no need for developers to provision, configure and manage the infrastructure.”

“As an example scenario: when a serverless function is active for just three quarters of the month, it only takes a 10-minute saving in operational overhead for serverless to beat virtual machines on TCO. Even without the savings in developer time, the ability of serverless to increase utilization means it is cheaper than using VMs when the code is executed fewer than 500,000 times each month.”

Between serverless offerings from Amazon Web Services, Google, IBM and Microsoft, IBM generally is the least expensive, though Microsoft was the least expensive for certain configurations. IBM is cheapest for 0.1-second duration scripts, 451 Research’s Cloud Price Index finds, while Azure is the most cost effective for 10-second scripts.

Another note about IBM is that its serverless offering allows users to choose exact memory requirements, unlike other providers, which round up the figures and results in users paying for capacity they didn’t use.

“Serverless is more than just hype; it has the potential to transform the way we develop, build and run applications in the cloud,” Owen Rogers, research director, Digital Economics Unit at 451 Research said. “Understanding the economics of serverless technology is vital to understanding its potential to disrupt the industry. Freemium serverless offerings from the four big cloud providers are already fueling the growth of serverless services by stimulating experimentation and helping enterprises gain skills. This could lead serverless to be the next cloud price war battleground.”

According to cloud services and software company Cloud Technology Partners, serverless computing affects many aspects of CloudOps, security, DevOps, and financial management and governance. Here are the changes it sees in organizations that adopt serverless platforms: