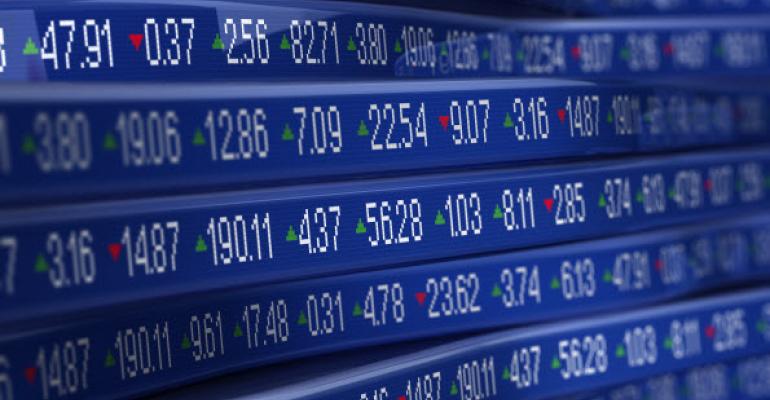 It sure seems like Microsoft is moving ahead and closing gaps. Microsoft has fallen asleep many times over its existence, allowing competitors to out-innovate and out-maneuver. But, they&#39;ve also always found a way to make a comeback.&nbsp;

Shares for Microsoft are up after the announcement that Windows Azure has hit $1 billion in sales for the first time ever. An interesting note on this report, is that the market is also watching Amazon.com's share price over this news.

A year ago, I would never have thought I'd hear Microsoft and Amazon.com in the same sentence on being competitors. At MMS 2013 I was taken back a bit to learn that Amazon.com was on Microsoft's hit list of competition, and even more flabbergasted to see Amazon.com both exhibiting in the Expo hall and hosting onsite, backroom informational meetings.

But, times have definitely changed.

In a recent article, Paul Thurrott opined that Microsoft is on the right track and their latest tactics are working. In Surprisingly Strong Quarter Suggests Microsoft Transition Is On Track, Paul says,

For the naysayers writing the obituaries of the PC industry and Microsoft over the past several weeks, the firm’s surprisingly strong quarterly results—including record revenues of $20.49 billion—must have come as a shock. But this isn’t the first time Microsoft has confounded its critics, who routinely overlook the company’s successful transition to the cloud.

With the Windows Azure sales news, it sure seems like Microsoft is moving ahead and closing gaps. Microsoft has fallen asleep many times over its existence, allowing competitors to out-innovate and out-maneuver. But, they've also always found a way to make a comeback.

I'm sure many are rejoicing today at the Redmond campus as they have yet another competitor in clear view.

My Top 5 Reasons for IT Pros to Try Windows Azure Virtual Machines
Apr 22, 2013