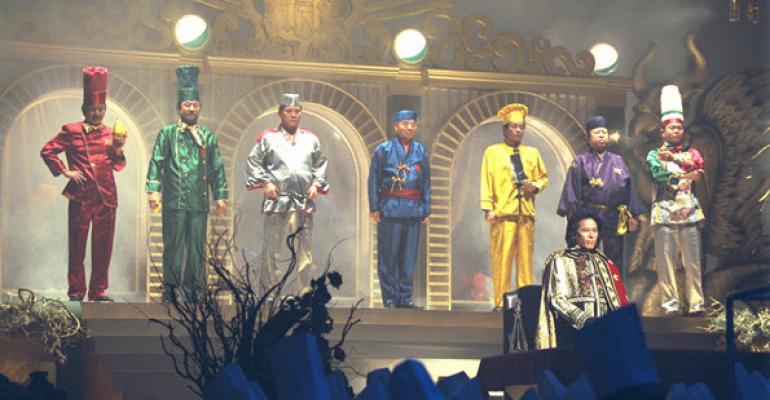 Cloud Providers: And, then There Were Three?

It wasn't long ago Mark Russinovich was recorded as saying that he believes there will only be three Cloud providers in the eventual future: Microsoft, Google, and Amazon. At TechEd 2014 during a session where Mark Minasi interviewed him (still available for viewing HERE), Mark suggested this would happen because smaller providers will not be able to match compute, scalability, and performance, but more importantly, pricing. We've all watched the Cloud pricing wars of late, and the cost of Cloud services is being driven through the floor. A month or so ago, Scott Guthrie, Executive Vice President of the Cloud and Enterprise group (the guy that filled Satya Nadella's old spot) reiterated Mark's statement, agreeing that Cloud providers will be culled dramatically. I guess they must be friends or talk over lunch – or something.

But truly, could Mark have been right? Sure, the comment sounds like wishful thinking on the surface, from a vendor very much hoping it can make something meaningful and profitable of the Cloud, but could those words eventually ring true? And, if so, how soon?

Rackspace, who has been a Cloud provider for quite a while, even long before Microsoft decided to get in the game, has been making announcements recently about significantly reducing its Cloud business. Just recently the company announced that it will shift it's focus as an IaaS provider and concentrate more on the managed services side of the operation. Rackspace's future has been a bit uncertain anyway, hiring Morgan Stanley at the beginning of this year to explore buyout or acquisition options. Rackspace has attempted to put a positive spin on its restructuring, but it really does come down to competition and price. Rackspace just can't compete in a world where the big three are releasing new features and products weekly, all at a fraction of the cost Rackspace can afford.

So, the dominos are starting to fall.

I'm not sure yet which side I fall on the issue. I'm still working some thoughts around in my head. On one hand, having known trusted Cloud providers means safety and security (as much as that's possible for the Cloud), and minimizes the time needed to choose. But, on the other hand, it means less choice and it also means that it would be extremely hard for a Cloud startup to flourish in the industry. Local Cloud providers will be run out of business. Even the bigger providers like Verizon and Time Warner would eventually have to fold.

Help me decide. Less is more? Or, more really is more?