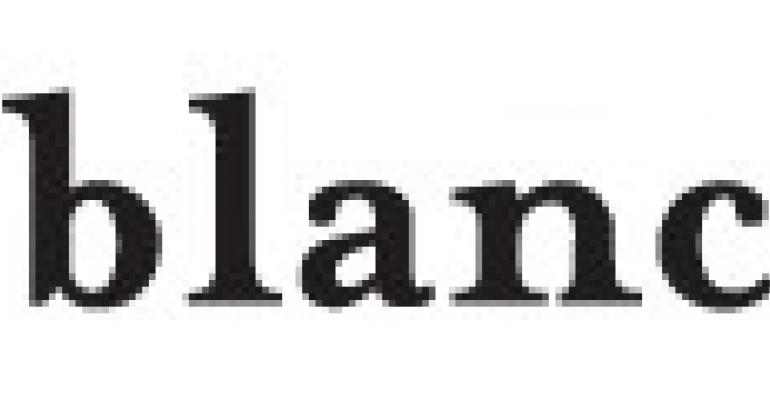 Blancco wipes the slate clean – now including the cloud

Blancco, a provider of data erasure solutions that traditionally have been used for end-of-life computing applications, is

addressing the growing cloud computing and storage markets with a new version of its technology platform.

The technology is aimed at both data center operators and enterprise IT professionals—particularly those in business sectors that have strict compliance requirements about data erasure. Blancco’s LUN Eraser (the LUN is an acronym for logical unit number, a computer storage term that can also refer to a storage drive itself) is a centralized tool that can be used to erase drives in live storage environments. According to the company, the LUN Eraser is capable of remotely erasing data on 200 or more LUNs simultaneously.

The business of Finland-based Blancco has changed substantially since the company was founded in 1997, said Markku Willgren, president of the company’s U.S. operation, which is based in Atlanta. Originally a manufacturer of cable locks for laptops and desktops, Blancco moved into computer erasures shortly after founding, Willgren said, and evolved from there into PC erasure, server erasure and ultimately large-scale storage erasure.

“Once we got into the data center business, new types of needs emerged and we realized there’s a whole other new world,” he said. “Now we are moving into in-production systems and partial erasure. It’s a new market—the need isn’t really understood.”

Where it needs to be understood best is in sectors like government and banking that have stringent requirements for ensuring that data is wiped clean—an issue that becomes paramount when IT professionals in those markets begin using cloud solutions.

“If they put anything in the cloud, there has to be a way to remove it on-demand,” Willgren said. “The smart guys will ask, ‘If I ever decide to leave, what provisions are there to be sure my data is gone too?’”

Willgren said data erasure is something that most IT professionals are aware of but not necessarily the highest priority, but that is changing.

“It’s easily understood when we explain it to them, but it’s not at the top of their lists,” he said. “Now with the cloud, there’s this new need.”