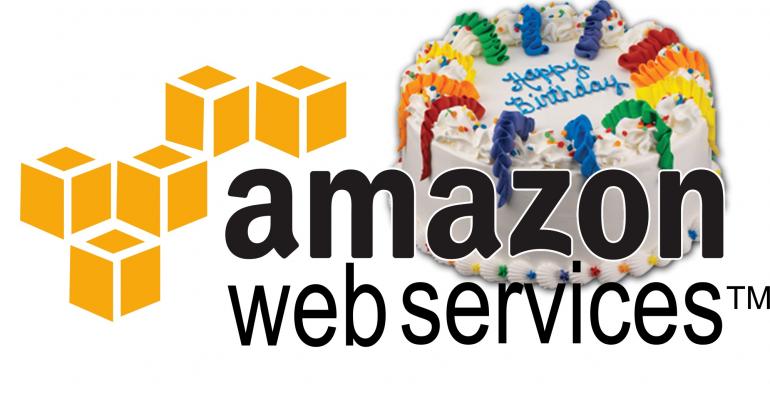 It sounds like a work of fiction to say that a bookstore would grow to one day power much of the web's critical infrastructure, but 10 years ago, that's exactly what happened when Amazon launched S3, rewriting the rules around hosting and helping launch an ever-growing cloud industry.

In the original 2006 press release, Amazon dubbed S3 storage for the Internet, and while it wasn't the cheapest way to store the file, it took away many of the headaches that web developers and systems administrators faced when trying to make something reliably accessible.

Amazon S3 is based on the idea that quality Internet-based storage should be taken for granted, said Andy Jassy, vice president of Amazon Web Services, at the time. It helps free developers from worrying about where they are going to store data, whether it will be safe and secure, if it will be available when they need it, the costs associated with server maintenance, or whether they have enough storage available.

Since then, Amazon has gone on to dominate the industry it helped create, although offerings from Rackspace and, now, Microsoft Azure continue to mean that the space is anything but settled, particularly when it comes to the hybrid cloud preferred for internal IT operations.

Still, 10 years is quite a milestone in Internet time, and several key figures took a minute to evaluate the division's growth and lessons learned.

My favorite might be the 10 lessons that Werner Vogels shared, covering everything from the immortality of APIs to the power of an ecosystem that flourishes beyond your businesses walls.

Amazon AWS might not be everywhere, but these days, it seems always just a hop or two away, which isn't bad for a service that has been up and running for less time than American Idol.