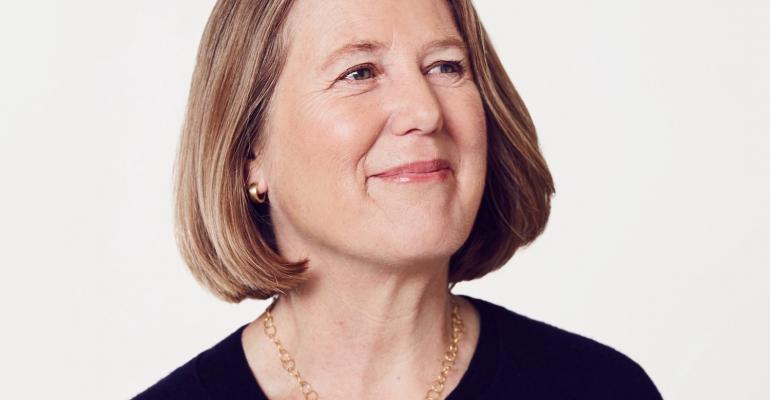 Seven months ago, Google hired VMWare founder Diane Greene to help grow up the company's cloud business. Since joining, she's been busy doing just that, hiring experienced sales and support, going deeper into the needs of specific industries, and generally helping the web giant get a seat at the cloud services table dominated by Amazon and Microsoft.

In a recent interview with Business Insider, she said that consolidating teams and aligning them with customer needs has been key to the changes.

Key to that shift has been understanding the transforming relationship between vendor and customer: For many of Google's clients, they come not just for the pure power, but also the expertise in how to build and sell cloud services of their own.

It took crop and weather data from Google and worked with Google to build an app hosted on Google's cloud. The app helps its farm and dairy co-op members improve their crop yields.

"It's fun for us to help them do that," she says. Unlike the old days, where an IT company would be the one to build the app and sell it to agriculture companies, "we don't have to do it ourselves."

Greene also said that the industry, particularly Amazon's AWS, has been following Google's aggressive price cuts, good news for Google and customers, and signs that the war for cloud supremacy is only heating up.