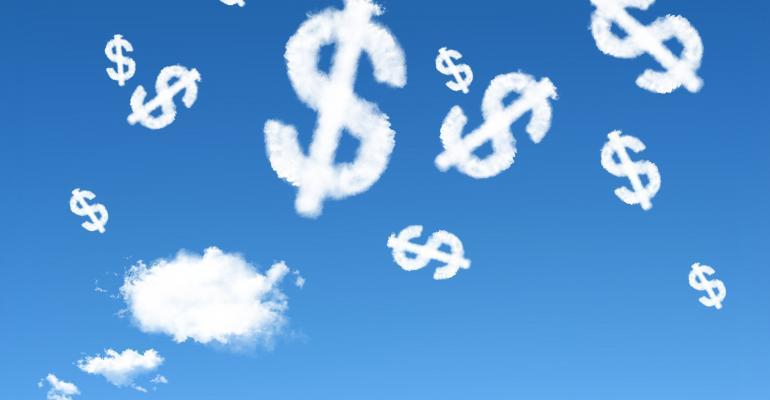 Startup Ridge announced Jan. 25 that it has raised $22 million in early stage funding as the cloud computing company aims to scale up its operations and technology platform.

Ridge has developed a technology platform that enables users to create a distributed cloud platform out of existing resources. The cloud provider has assembled a globally connected cloud infrastructure platform that provides resources to users around the world. The Ridge Cloud platform will also enable users to create their own cloud, by connecting their existing resources to a distributed cloud framework.

At the core of the Ridge platform is the Kubernetes container orchestration platform that helps to connect services, though Kubernetes isn't the only component in the platform.

"We are a software-only service that is API-based, so there's no need for dedicated hardware," Mati Lerner, co-founder and co-CEO of Ridge, told ITPro Today.

A Ridge Cloud deployment can include any number of different resources, including existing resources from an OpenStack deployment, VMware environments as well as Nutanix hyper-converged infrastructure.

"One of the things that we thought about a lot was how not to force an organization to change their infrastructure in order to adopt the Ridge platform," Lerner said.

Ridge also provides cloud infrastructure resources. While Ridge doesn't own any infrastructure, Lerner said it has integrated with hundreds of physical data centers and points of presence around the world. He explained that the Ridge Cloud can operate much like an existing public cloud where users just use a credit card to set up and consume resources.

Every resource connected in the Ridge Cloud platform gets a number of different labels, according to Lerner. Those labels can help identify compliance information, what hardware is present and costs.

With the labeled resources, Ridge can help users determine the optimal locations and resources for a given workload deployment, Lerner said.

As Ridge continues to grow and gain adoption, the vision that Lerner sees for his company is an approach that is similar to what a Content Delivery Network (CDN) enables. The CDN direction isn't by accident either. Lerner's co-founder at Ridge, Jonathan Seelig, was also a co-founder of CDN pioneer Akamai Technologies in 1997.

"We're trying to do to the cloud computing market something similar to what CDN did to static content distribution back in the day," Lerner said.