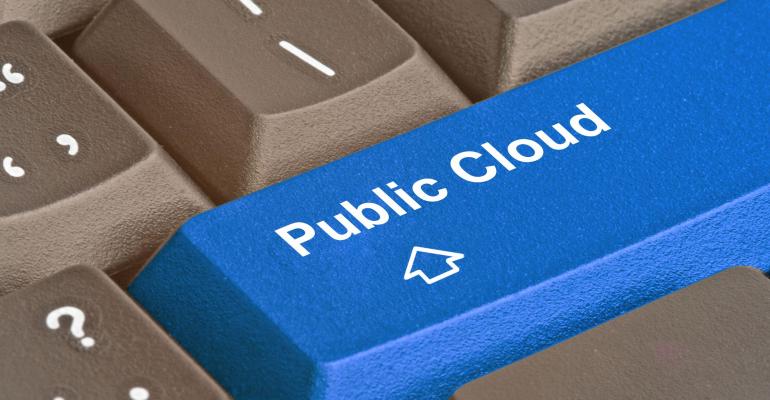 The Public Cloud Is Starting To Look Like a Rip-off

The economic arguments about using the public cloud instead of on-premises IT or private clouds are starting to wear thin.

It's the economics, stupid. For cheerleaders of the public cloud, the argument is usually as simple as that slight corruption of James Carville's classic phrase from the Clinton campaign trail in 1992. With their "hyperscale" presence, AWS, Google Cloud and Microsoft Azure – the three giants of the public cloud – can look after a company's IT resources at a fraction of the cost it would incur to manage them on premises or in a private cloud. But this could turn out to be nonsense for thousands of companies using or contemplating the public cloud, including many in the telecom sector.

The voices of opposition to the public cloud are growing louder. One of the most recently heard belongs to David Heinemeier Hansson, a Danish programmer and partner at software development company Basecamp. In a blog entitled "Why we're leaving the cloud," published a few days ago, he explains in plain English why the numbers simply no longer add up for Basecamp. "It's finally time to conclude: Renting computers is (mostly) a bad deal for medium-sized companies like ours with stable growth," he said. "The savings promised in reduced complexity never materialized."

For small companies starting out, the public cloud is probably a no-brainer, he concedes. Traffic is so thin for most startups that investing in IT resources and managing them directly would carry a much higher cost. Another notable exception is when a company's loads are highly unpredictable – "when you have no idea whether you need ten servers or a hundred," as Hansson puts it. Basecamp ran into this problem when it launched an email service called HEY and had 300,000 sign-ups in just three weeks, rather than the 30,000 it had forecast in six months.

Neither of these conditions now applies to Basecamp, which continues to pay more than $500,000 a year to Amazon for certain public-cloud services. "Do you know how many insanely beefy servers you could purchase on a budget of half a million dollars per year?" said Hansson. He is equally scathing about the suggestion the public cloud removes labor and management overhead. "I've yet to hear of organizations at our scale being able to materially shrink their operations team, just because they moved to the cloud."