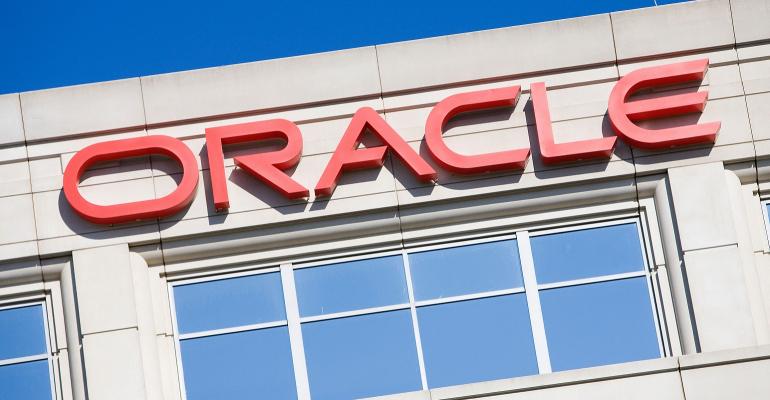 Oracle is expanding its cloud services with a series of new capabilities announced on June 21.

Among the new capabilities for the Oracle Cloud Infrastructure (OCI) platform is the availability of the Dedicated Region service with a lower entry point for organizations. OCI Dedicated Region enables organizations to run a region of OCI within their own data centers, rather than needing to rely on a public cloud region. Oracle also announced a preview of its Compute Cloud@Customer service that enables software-as-a-service (SaaS) applications to run within an organization's data center.

"Just a quick recap on what our Dedicated Region Cloud@Customer is as it's really quite simple," Clay Magouyrk, executive vice president at Oracle Cloud Infrastructure, said during an Oracle Live virtual event announcing the new capabilities. "It's all of the functionality of our public cloud in any location that you want."

Customers have told Oracle that they want the OCI Dedicated Region capability in a smaller hardware footprint that costs less to run, Magouyrk said.

With the new update, Oracle has made the OCI Dedicated Region faster to install for customers, with a significantly reduced size and corresponding lower entry point in terms of cost, he said. According to Oracle, the starting point for a Dedicated Region is now smaller because of both new and advanced hardware as well enhanced software. The power and space required are correlated, so they're both smaller than the original generation. 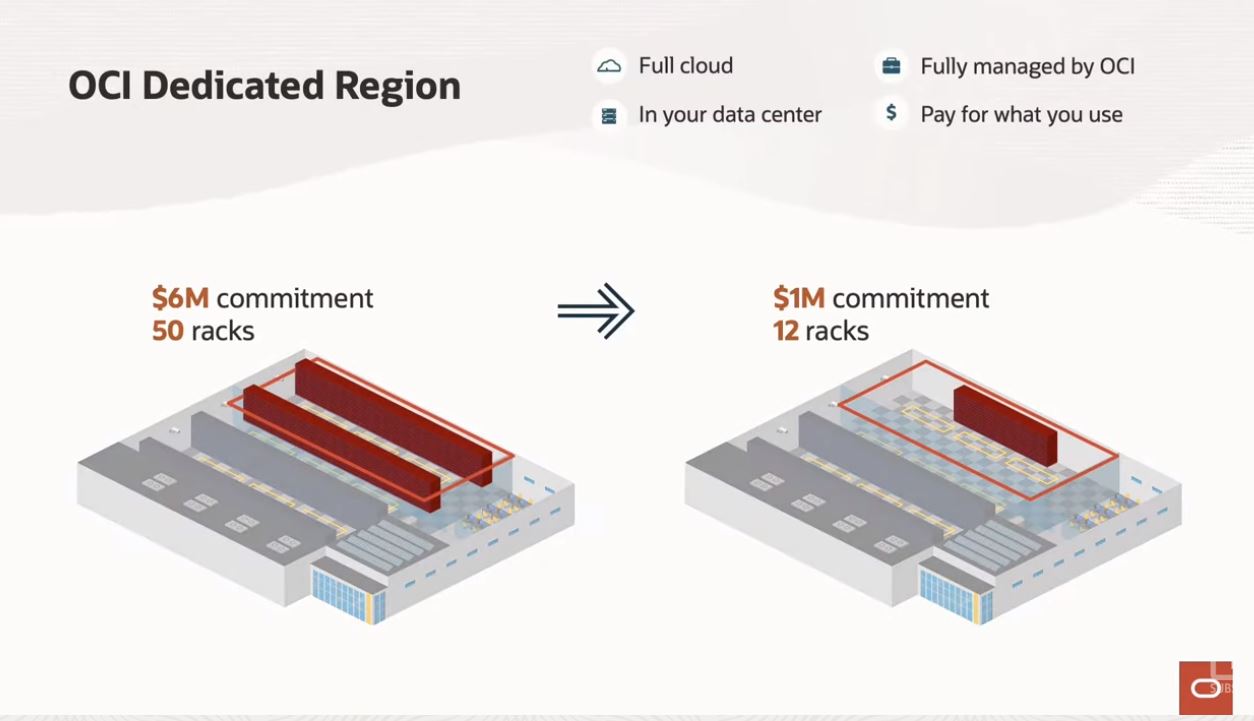 "We can actually fit the entire region in about a quarter of the capacity that we needed to when we launched this a couple of years ago," Magouyrk said.

Going even smaller than the Dedicated Region is the new Compute Cloud@Customer offering, which is now in preview.

Rather than requiring a full Exadata server to have OCI capabilities on-premises, Compute Cloud@Customer is what Oracle refers to as a rack-scale service.

The Compute Cloud@Customer uses the Oracle Server X9-2, which is the same hardware platform that is used for the Oracle Private Cloud Appliance. That platform has dual Intel Xeon P8358 processors with 32 cores, 2.6GHz, and 48MB L3 cache. The hardware is considered "rack-scale" because it starts from just a few compute servers in a rack to hundreds of servers in many racks.

"What we've done with Compute Cloud@Customer is we offer a fully OCI-compatible set of services in terms of compute, block storage, file storage, object storage, networking, load balancing, the basics of infrastructure in a rack-scale deployment," Magouyrk said.