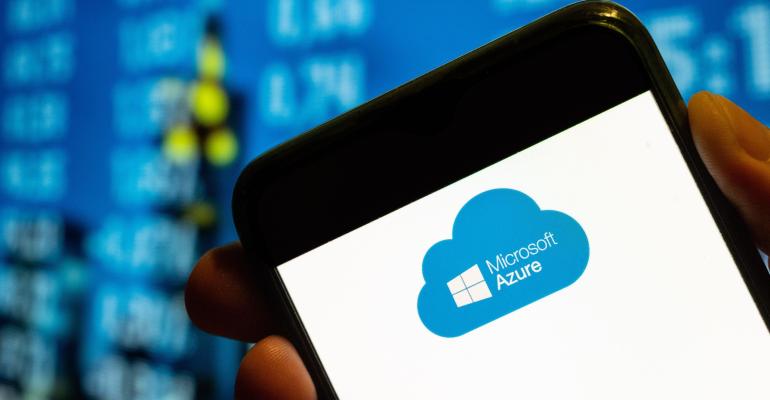 Breaking News: Microsoft to Include Some Azure Staff in Layoffs

Microsoft will include Azure-related roles in its recently announced workforce reduction of 10,000 employees, according to reporting by The Information. Today Microsoft CEO Satya Nadella confirmed the rumored layoffs, saying the firm will incur $1.2 billion in costs related to the workforce reductions.

This move by the cloud service provider (CSP) giant aligns with signals of slowing demand for cloud services, as evidenced by a downgrade from UBS, competitors such as AWS reporting slowing growth, and heavy criticism around pricing of cloud services. While the majority of pricing criticism is reserved for Azure’s primary competitor AWS, Azure has, at times, been looped in with these complaints. 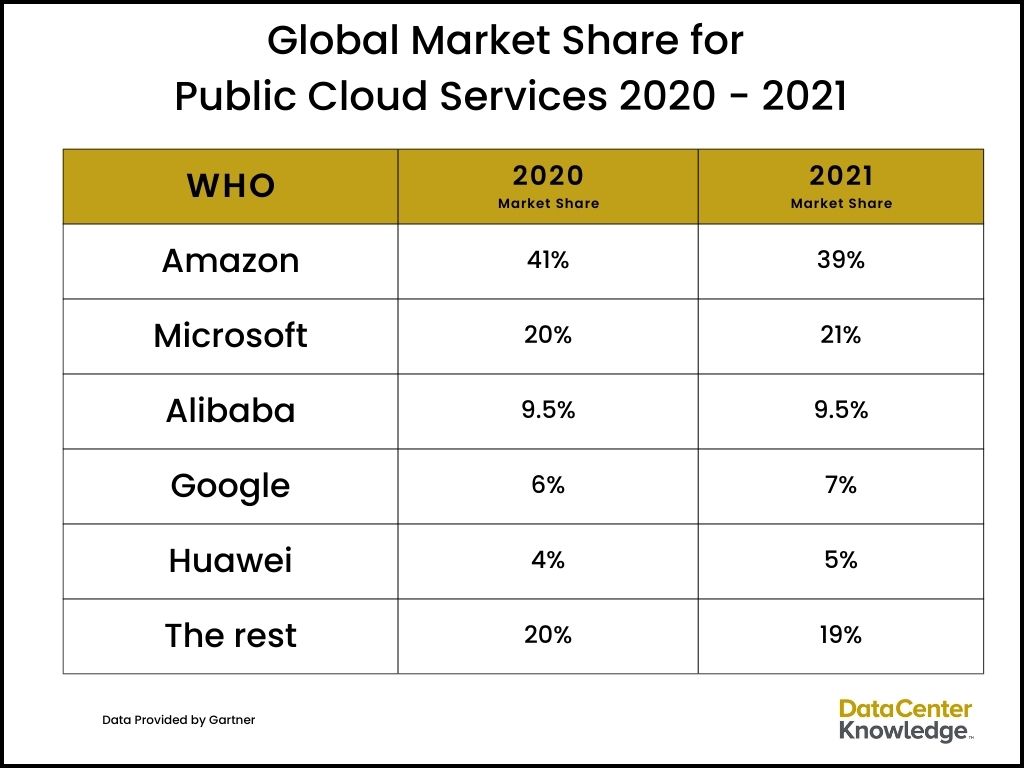 When asked directly about the impact layoffs will have on its cloud division, Microsoft pointed us to Nadella’s statement confirming the reductions. “We have nothing to share beyond the blog at this time,” said a Microsoft representative.

In his blog post, Nadella said the $1.2 billion will include “above market” severance packages, changes to the firm’s hardware portfolio, and reducing office leases “to create higher density across our workspaces.” Meaning Microsoft will have fewer employees, but they’ll be situated closer together.

The layoffs blow up the popular belief that data center jobs are “safe” from market forces since they’re so close to providing tech services.

“There are various groups within any large CSP that support all aspects of development and operations, and they are not immune to selective layoffs,” said Alan Howard, senior analyst at Omdia. “It is an area that is certainly safer than other business support areas due to the nature of supporting business-critical workloads.”

The Information reports that the Azure cuts will be concentrated in business development sales support within a team led by Omar Abbosh, corporate vice president, Industry Solutions at Microsoft.

Some may wonder what will happen to Azure hosted workloads in light of the layoffs. Will it be prudent to begin a migration to another CSP or to move into a colo?

Repatriating Your Workloads? Here’s What One Enterprise Is Doing

37signals made a splashy announcement about leaving the cloud back in October, and it followed up on that post last week with a few more details. Last week’s post by Fernando Alvarez, senior reliability engineer at 37signals, said the firm is working with an MSP as it allows its long-term contracts with AWS to expire. The MSP, Deft, provides white glove colo services in addition to traditional managed services offerings that 37signals believes will lighten its compute costs.

It seems the firm is looking to retain the benefits of the cloud without managing it or paying a premium for it. It’s notable that Deft is an AWS partner for managed services. One wonders, though, once their workloads are fully migrated, whether the cost savings will be enough to justify the expense of the move.

37signals’ 2022 cloud spend came out to $3,201,564. This is all on AWS services for two of its products, Basecamp, which is a project management platform, and HEY, which is a messaging platform. This includes legacy products as well.

What we often wonder is whether enterprises have done the data center math when considering a repatriation of workloads. 37signals’ move to work with an MSP/AWS partner could be the magic bullet, but the firm has yet to provide pricing around the change. A few line items they’ll incur include:

That approach could be less expensive with a white-glove MSP since 37signals spends $266,797 per month on cloud services. The firm gives no projections about the increased costs as its long-term AWS contracts expire.

AI Instead of Azure or AI with Azure?

News also broke that Microsoft plans to include AI capabilities from OpenAI and ChatGPT in all of its products. During a meeting Tuesday at the World Economic Forum in Davos, Switzerland, Nadella said the firm is looking to monetize AI technology from OpenAI and Dall-E 2, the image development technology powered by AI.

As growth of the cloud slows and the technology becomes integrated into each firm’s tech toolbox, it seems the firm that cashes in on the practical applications of AI wins the profitability race.

Analysts believe this shift indicates a continuation and evolution of technology.

“It's common to shed headcount in the face of uncertain economic times,” says Howard. “But it's also an opportunity to rationalize areas that have become unnecessarily bloated over time … which big tech companies do periodically. [Microsoft] won't stop hiring, but rather focus on higher demand areas that drive revenue.”

Today’s move shows Microsoft bets on AI powered by Azure, giving enterprises fast and, one would think, affordable entry into the wide-scale leveraging of AI technology for profits/competitive advantage.