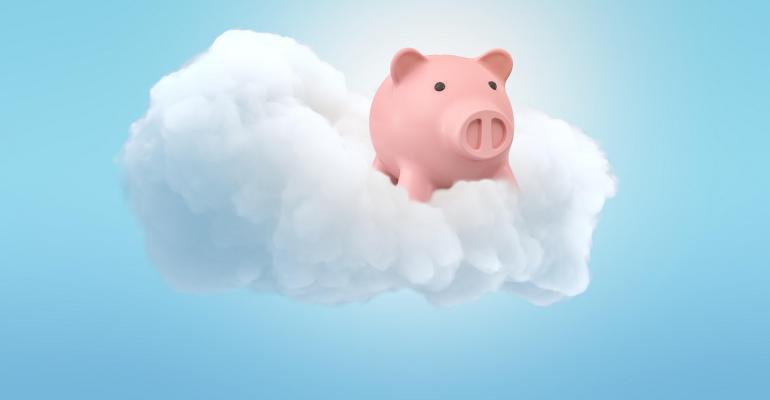 Amazon, Microsoft, and Google all reported quarterly cloud earnings, emphasizing the ability of the cloud to reduce operating costs.

How are organizations fighting inflation? The Big Three public cloud providers are hoping the answer is the use of cloud services.

"The long-term trends that are driving cloud adoption continue to play an even stronger role during uncertain macroeconomic times."

"The three leading cloud providers all report their financials in U.S. dollars, so their growth rates are all beaten down by the historic strength of their home currency," John Dinsdale, a chief analyst at Synergy Research Group, said in a statement. "Despite that, all three have increased their share of a rapidly growing market over the last year, which is a strong testament to their strategies and performance."

Google and Microsoft Identify Hybrid Cloud as Hedge Against Inflation

Alphabet CEO Sundar Pichai used his company's earnings call to highlight recent additions to Google Cloud that were announced at the company's Next event that took place earlier this month.

"The long-term trends that are driving cloud adoption continue to play an even stronger role during uncertain macroeconomic times," Pichai said. "As companies globally are looking to drive efficiencies, Google Cloud's open infrastructure creates a valuable pathway to reduce IT costs and modernize."

Using the cloud to do more with less was also a theme echoed by Microsoft CEO Satya Nadella during his company's earnings call. Moving to the cloud helps organizations align their spend with demand and mitigate risk around increasing energy costs and supply chain constraints, Nadella said.

Microsoft is also very optimistic about the growth of hybrid cloud in addition to public cloud services. Nadella said that Microsoft now has more than 8,500 customers for its Azure Arc technology, which is more than double the number a year ago.

"We're also seeing more customers turn to us to build and innovate with infrastructure they already have," he said. "With Azure Arc, organizations like Wells Fargo can run Azure services, including containerized applications across on-premises, edge, and multicloud environments."

Not only are organizations moving to the cloud to control IT costs, but they are also looking to lower their cloud costs.

"Cloud computing is turning fixed costs into variables for many of our customers, and we help them save money either through alternative services or Graviton 3 chips," he said. "There are many ways that we have to help them lower their spending and still get great cost performance ratios."