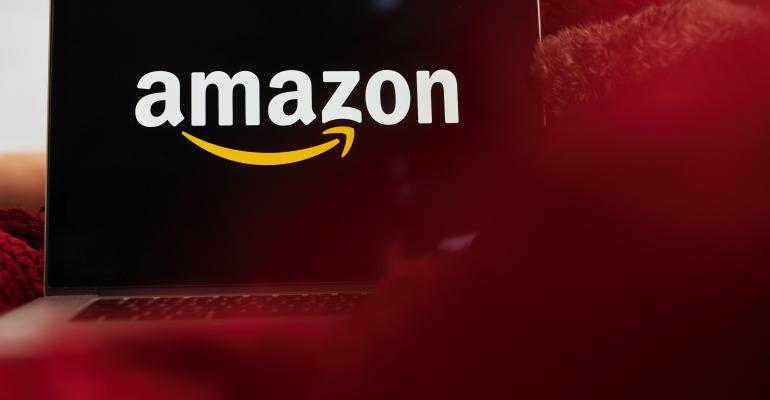 Amazon's cloud storage business is on a clear path toward a $3 trillion value, almost triple what the whole company is worth now in the stock market, according to a Redburn analyst.

(Bloomberg) -- Amazon.com Inc.’s cloud-storage business is on a clear path toward a $3 trillion value, almost triple what the whole company is worth now in the stock market, according to a Redburn Ltd. analyst.

The unit, Amazon Web Services, is so powerful that the company may decide at some point to split it off from the massive, slower-growing online retail operation, analyst Alex Haissl wrote in a 128-page report initiating coverage of the cloud-computing industry. He didn’t say when the $3 trillion value may be achieved. 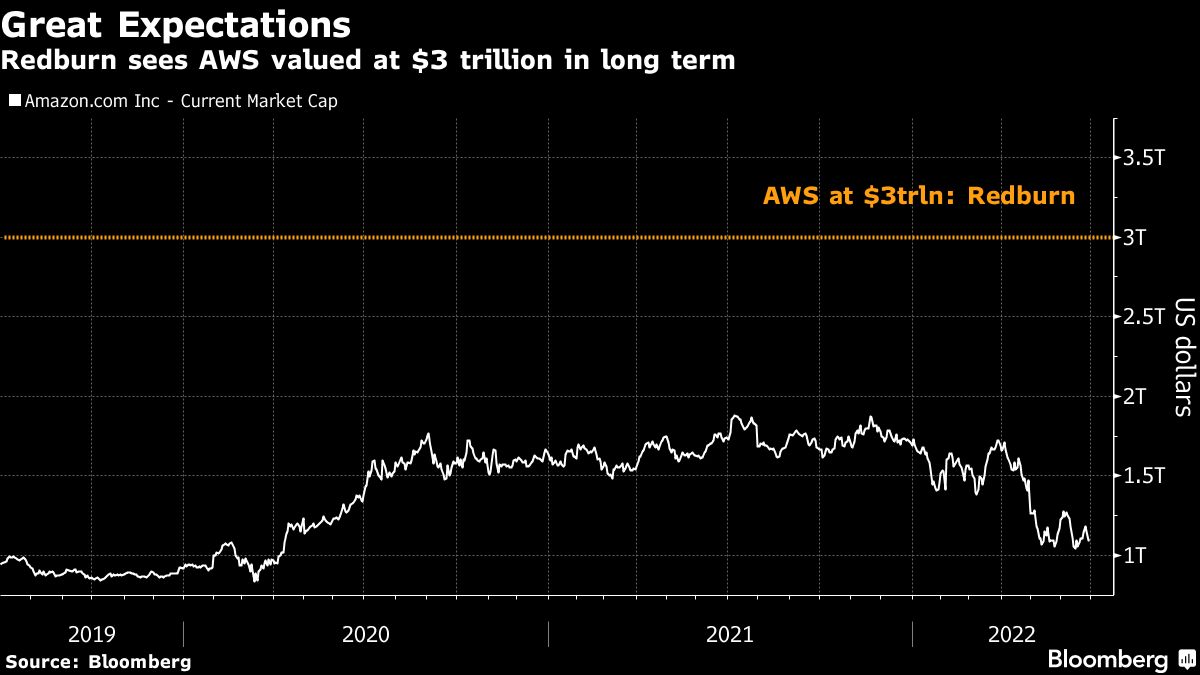 “Separating AWS may not be on the table for now, but if the performance gap versus the non-AWS parts continues to widen, it could be on the table further down the road,” wrote Haissl, a former head of automotive research at Berenberg and Credit Suisse Group AG who began his career as a police officer in Vienna.

Haissl recommends buying Amazon shares and sees the stock reaching $270 in the next year, the highest target on Wall Street and 150% above Tuesday’s closing price. He also rated Microsoft Corp. a buy, Snowflake Inc. as neutral and has a sell on MongoDB Inc.

Amazon Web Services’ revenue jumped 37% to $18.4 billion in the first quarter even as the company’s core e-commerce business saw a decline in sales. “There is no sugar-coating the weak performance” of online retail, he said, adding that “we do not think the business is structurally broken.”

The Amazon cloud unit is better positioned than rivals run by Microsoft and Alphabet Inc. because it has lower costs and better technology, Haissl wrote. Amazon Web Services accounts for less than 20% of Amazon’s revenue but will contribute all of its earnings this year, he wrote.

However, Bloomberg Intelligence analyst Anurag Rana, who estimates the value of AWS at $1.5 trillion to $2 trillion, said “Microsoft could be better positioned than Amazon Web Services and Alphabet’s Google as enterprises accelerate their shift to a hybrid-cloud model, given its strong footprint in on-premise IT infrastructure.”

“Amazon is highly unlikely to spin off its cloud segment, since it’s the source of many funds for the company’s other businesses units,” Rana said.