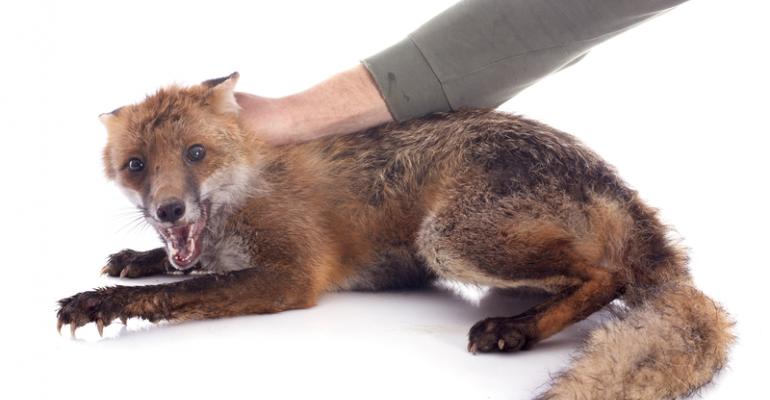 Still an IE World, but Chrome Overtakes Firefox in Browser Use

Recent stats from Netmarketshare show that Chrome has overtaken Firefox in recent times as the 2nd most popular web browser.

Obviously, the majority of online patrons still use some version of Microsoft's Internet Explorer, but the surge of Chrome to overtake Firefox is not surprising. Even though Chrome's edge is a small one, it's still significant.

I've maintained for a while now that Chrome is actually a much better browser than Firefox. Except for some memory leaks here and there, Chrome provides more functionality and better performance.  If Microsoft had not released IE11, I'd probably still be using it, despite my public disdain for Google's business practices.

Firefox recently hit the news as OKCupid suggested that its supporters stop using Firefox due to its contempt for Mozilla's new CEO's politics. The online dating site also blocked Firefox for a brief period and put up a notice suggesting that visitors use another browser to access its web site. Roughly 12 percent of OKCupid's traffic per month comes from Firefox.

Could this have helped Chrome bump ahead of Firefox in the stats? Maybe, but not likely.

What was once considered a Firefox craze has died down over the past couple years. The "craze" was originally due to computer user disgust in how Microsoft seemed to abandon Internet Explorer with only incremental updates and stagnated functionality. Of course, this came at a time, too, when much of the world seemed to hate Microsoft. That is changing.

Firefox is an open platform, with many hands and eyeballs helping to develop and secure the browser. The methodology was once the rage, but the tight and constricting ecosystems from Google and Apple seems to have altered that driving force. Users would rather choose perceived function over freedom.

One other problem facing Firefox is mobile usage. Google's Android powers the majority of smartphones and tablets now, with Apple's iOS following close behind. Firefox has yet to make any significant advances in mobile web browsing technology and is slowly being left behind. So much so, that it's truly starting to feel like the Netscape years of the mid 90's. Of course, it's no secret that the Mozilla Organization was founded by an AOL-owned Netscape in 2000, so maybe history is repeating itself and Firefox was doomed from the start.

Many still have Firefox installed and use it, but that number is dwindling and has been for some time. A new version of Firefox is scheduled to release soon, with a new UI, which may help boost the flailing web browser.