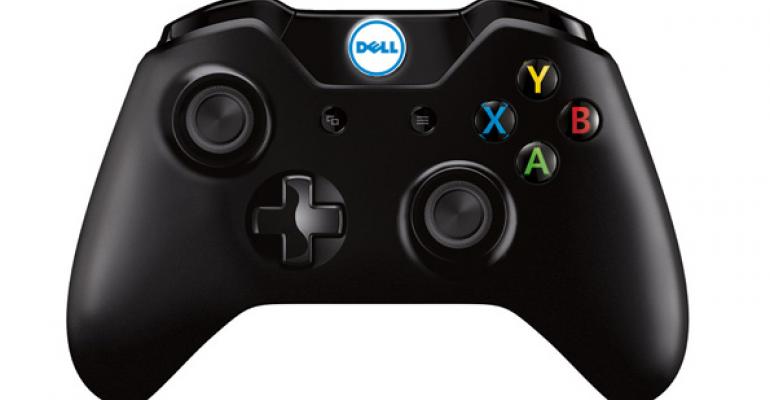 Microsoft and Dell announced Wednesday that they've entered a patent licensing agreement that they say lets each company "share technology and build on each other's innovations." But a closer look at the announcement suggests that this was a decidedly one-sided deal, with Dell now paying Microsoft licensing fees for each Android- and Chrome OS-based product it sells.

Both firms offered the usual bromides.

"Our agreement with Dell shows what can be accomplished when companies share intellectual property," said Microsoft corporate vice president and deputy general counsel, Horacio Gutierrez. "We have been partnering with technology manufacturers and vendors for many years to craft licensing deals, instead of litigation strategies."

"Today's announcement builds on our history of collaborating to bring new technologies to market," Dell vice president Neil Hand adds. "The relationship between Dell and Microsoft continues to help Dell deliver choice and flexibility to customers looking for the best technology to meet their needs."

Hidden in those words, of course, is the real message. Microsoft has reached a deal with Dell that heads off what would have been a legal threat for its use of Android and Chrome OS, both of which Microsoft says violate its intellectual property rights. And Dell gets to continue delivering personal computing products to its customers. Even if those products aren't running Microsoft operating systems.

Neither firm would specify how much Dell is paying to license Microsoft's intellectual property related to Android and Chrome OS, but it is clear that Dell is indeed paying royalties to Microsoft. So these payments will continue over time and are not a one-time deal.

Curiously, the agreement also involves Xbox. "Dell [has] agreed to license [Microsoft's] applicable intellectual property related to ... Xbox gaming consoles," the agreement notes. "[The firms agreed] on consideration to Dell for a license for Xbox gaming consoles." It's unclear what that passage relates to. Is Microsoft considering letting a third party sell Xbox consoles independently of Microsoft, as they do with Windows-based PCs?