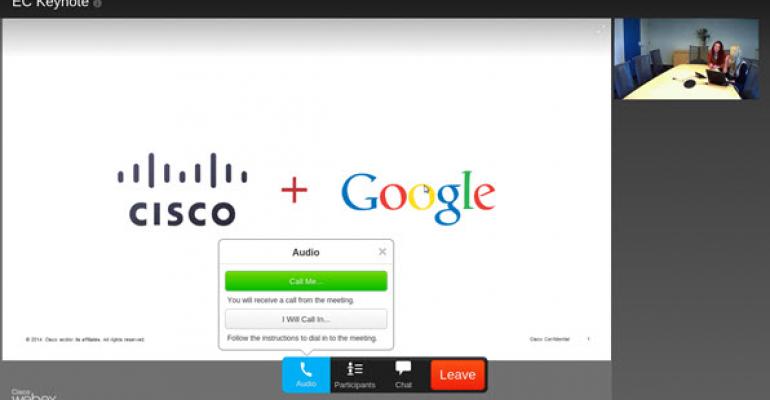 Chromebooks continue to evolve almost daily. What started as a half-baked Netbook revamp is slowly proving itself a potential, disruptive missile aimed for business targets. Right after the 2013 holidays, I compared Chromebooks to snake oil, and even more recently listed out the 7 Reasons Why Chromebooks Aren't Acceptable for Business Use. And, while I still believe that Chromebooks aren't quite ready for business use, I've always maintained that they will be someday. The Chromebook concept is a sound one. It's a device that basically uses an Internet browser as the OS. I've said that ChromeOS and the devices it runs on are ahead of their time, but Google is working extremely hard to ensure that the company can be valuable to business.

There's a thousand reasons not to trust Google, but you can't blame the company for trying to compete in the one area where Microsoft leads by a margin as wide as the Pacific Ocean. Google outcompetes Microsoft in almost every area, except for business, and primarily Enterprise business. But, Google is quickly becoming a threat in that area, too.

In January of this year, Google released Chrome 32 which effectively replaces Windows 8 with its own OS shell. This move was directed toward those Windows users frustrated by an OS they didn't ask for, but Microsoft gave them anyway. In February, Google announced that Chromebooks can now run Windows using VMware's Desktop as a Service (DaaS), this time targeting those Windows users who are slow to embrace Windows 8 or Windows 7, while Windows XP rots on their old PCs.

Today, instead of focusing competitive strikes against Windows PCs, Google has announced a working proof of concept that allows Cisco WebEx to run on a Chromebook, allowing full business voice and video communication. And, in addition to that, starting today, Google is announcing full Cisco UC integration in Google Apps. This means that the integrated Cisco UC will work for things like joining a meeting directly from Google Calendar, or initiating a meeting from within Google Contacts.

The announcement was made at Enterprise Connect 2014 by Rajen Sheth, Director of Product Management, Chrome for Business. Yes, you read that right – Chrome for Business. Google is steadily working toward the goal of being able to compete one-to-one with Microsoft in the business space.