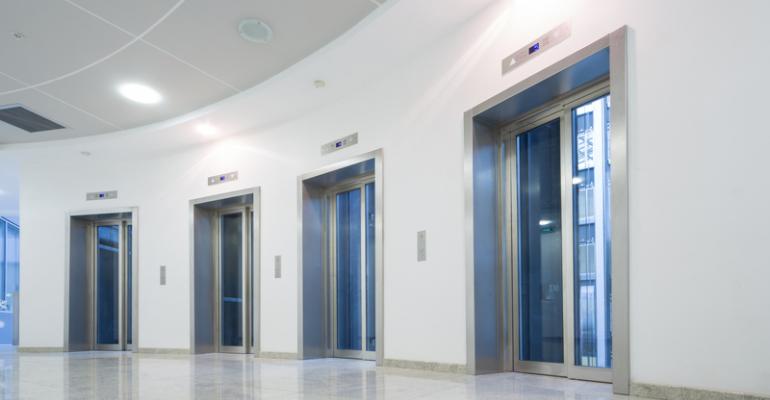 7 Reasons Why Chromebooks Aren't Acceptable for Business Use

I was recently approached by a vendor who started manufacturing Chromebooks prior to the holiday season. While Chromebooks saw some acceptance in the consumer sector over the gift-giving season (primarily because of price and gullibility), they wanted help understanding why Chromebooks are not taking off as business devices.

To me, the reasons are obvious. Chromebooks represent the anti-PC. It's a netbook that can do a few things, and is primarily a consumer-oriented offering. So, when approached with concern that Chromebooks were not seeing uptake in the business world, I was a bit shocked. First, I was shocked to hear that a vendor would actually consider marketing Chromebooks to businesses. And, secondly, I was shocked to realize just how disconnected most vendors truly are.

In What the Heck is Happening to Windows?, Paul recently went on a rant about how disconnected Microsoft seems to be as they prepare to release Windows 8.1 Update 1, and of course, we've seen just recently how HP is starting to charge for firmware updates and then suggesting this is good for customers because they decided it is.

It happens all over.

So, what are the drawbacks for using a Chromebook as a business device?

To me, we are headed toward a day when a Chromebook-like device will be the norm. Personally, I believe the Chromebook is just a few years ahead of its time. The seven points I shared can all be fixed, and I fully expect the majority of those issues to go away in 5-10 years. But, not now.

Did I miss reasons that are keeping Chromebooks out of your company? Let me know.

Are you allowing Chromebooks in your organization? If so, what are the top pain points you are addressing?