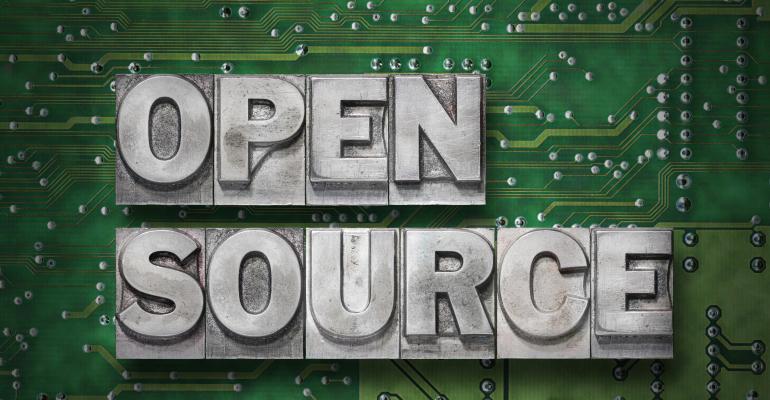 Forced online by COVID-19 restrictions, Open Source 101 offers a way for IT pros new to open source to learn their way around.

If there's a silver lining in the pandemic cloud that has brought about the mass migration of tech conferences from in-person to online, it's that IT pros now have access some excellent smaller events that might have been squeezed out of a travel budget otherwise – like Open Source 101, a small single-day event scheduled to begin at 10 a.m. EDT Tuesday, March 30, 2021.

This five-year-old event, which played to small regional audiences in pre-COVID times, is hosted by the people behind All Things Open, one of the largest open source conferences on the East Coast. While All Things Open is targeted at folks who work in the deepest levels of open source, Open Source 101 is designed for folks who are just getting their feet wet in the open source ecosphere.

"A lot of the attendees at open source 101 are early career technologists," said Todd Lewis, the founder and chairperson for both events. "Maybe they've been in the space for two to five years, they've worked a job in technology, but they're still on-ramping to a degree and still building their skill set. They've got some experience, but not a lot of experience. This event is perfect for them.

"We do get some technology veterans that are coming over from a more proprietary environment," he added. "Maybe they've worked in more of a Windows environment, or more of a closed environment, and something on the open source side has piqued their interest or they're being asked to work with open source or in an open source environment."

Last year there were two in-person events on the schedule. The first, held on March 3, 2020, in Columbia, South Carolina, was the last in-person show before the pandemic shut down large gatherings nationwide. The stay-at-home mandates turned the second show, which had been scheduled to take place in San Antonio, into an online event. That no longer limited the show to those living in San Antonio's suburbs.

"The first virtual event that we did, just under 1,000 people registered and participated, and I would say 30% to 40% of those were all over the United States," Lewis said. "The rest were international attendees, so we've seen that percentage gradually shift, which I think is a very good thing."

One of the reasons that Open Source 101 was able to attract a more global audience with its first online show was because the conference already had a practice of scheduling speakers who are well-known, both nationally and internationally.

Keynote speakers for the March 2021 iteration of Open Source 101 include Josh Simmons, president of the Open Source Initiative and a strategy lead at the open source security company Tidelift; Jeff Atwood, co-founder of the websites Stack Overflow, Stack Exchange and Discourse; Jennifer Wadella, the director of angular development at Bitovi; and Yuraima Estevez, an engineering manager at The New York Times.

The roster of speakers also includes Danese Cooper, the former chief open source "evangelist" for Sun Microsystems,  who has also worked as the senior director for open source strategies at Intel and is an emeritus board member at Open Source Initiative; Apache Foundation co-founder Jim Jagielski, who is currently a staff program manager with Uber's Open Source Program; and David Stokes, who has been part of the mySQL team since before Oracle obtained the project from Sun Microsystems.

A quick review of the schedule on the conference website shows there will be 37 presentations at this year’s conference, as well as five 15-minute keynotes to start the day. All but three of the presentations will clock in at 45 minutes, and will cover everything from Kubernetes and databases to open source business models and licenses. Three of the presentations will be 90-minute deep dives, and include streamlining developer workflows in CI/CD pipelines using GitHub Action, a workshop focused on web application security, and an introductory look at open source security, license compliance and business models.

Open Source 101 is free to attend upon registration.