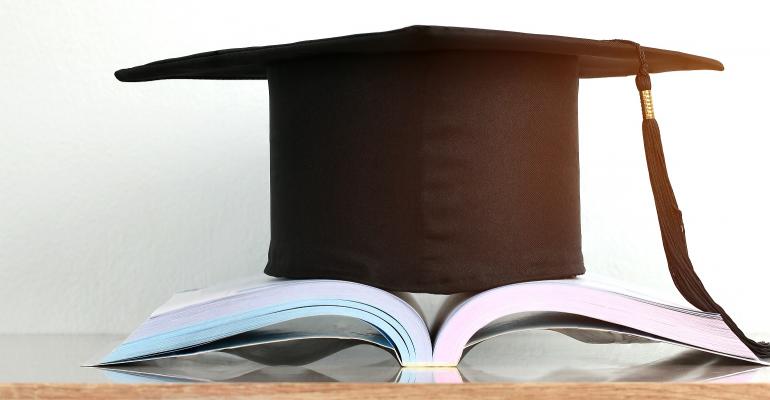 Google, Harvard, and EdX Team Up to Offer TinyML Training

A new certification program aims to foster more development in a segment of machine learning that would run on small devices at the edge.

Online learning platform EdX; Google’s open-source machine learning platform, TensorFlow; and HarvardX have put together a certification program to train tech professionals to work with tiny machine learning (TinyML). The program is meant to support this specialized segment of development that can include edge computing with smart devices, wildlife tracking, and other sensors. The program comprises a series of courses that can be completed at home.

The idea is to scale machine learning to function in small form, edge devices that use far less power than desktop computers and have limited storage and processing capacity, says Anant Agarwal, CEO of EdX, which was founded by MIT and Harvard. That can include devices that operate on batteries, such as remote sensors, microphones, and cameras set up in the wilderness.

Agarwal says machine learning is transforming the world with such developments as speech recognition, but the early stages of making the technology work posed a challenge. “It was a hog,” he says. “It was a memory hog; it was a computation hog. It was very expensive to run machine learning, but machine learning could do amazing things.”

The capabilities of machine learning can be limited though by access and availability of robust networks with supporting resources. Devices might always not have such connections, Agarwal says. Smartphones and tablets can leverage machine learning because they connect with computers running in the cloud. That type of access might not be feasible in every environment, he says. “This is where TinyML comes in.”

Google got involved to support the certificate program, in part because it may lead to more developers using its TensorFlow machine learning platform, says Josh Gordon, developer advocate on TensorFlow. “One of the goals, in addition to an open source framework, is we care a lot about the developer community,” he says. “We’re hoping that as more people learn how to use the software they will contribute to new examples and applications in the space.” Gordon describes TinyML as greenfield territory that is waiting to be explored. “We’re interested in seeing what types of projects the students come up with,” he says.

TinyML is meant to run machine learning when the footprint of the hardware is literally tiny, Agarwal says, potentially opening the door for new IT ecosystems and more edge computing. “When the device is small, it has to consume very low power and doesn’t have a huge link to the cloud,” he says. For instance, a motion sensor tied to a camera in the wilderness could be triggered to record leopards passing by. “There’s no way you can have a big computer server there with huge batteries to run it,” Agarwal says. “You don’t have a huge internet connection to transmit the data to the cloud where it can be processed. All your computation has to happen right there.”

More support for the development of TinyML could lead to more embedded devices that operate on little power and bandwidth, he says. “This is the Internet of Things in its most compelling form.”

There is already momentum for such innovation, he says, as more sensors in buildings, infrastructure, vehicles, and personal devices record and compute. The data streams those devices produce must still be turned into actionable intelligence, which can be performed through TinyML, Agarwal says.

He sees ways for TinyML to support multiple industries, such as energy companies with sensors that monitor pipelines, aircraft makers that have sensors on actuators on planes, and the technology behind self-driving cars.

The certification course is taught by Google engineers from the TensorFlow group and Harvard professors, Agarwal says, and can be completed within a few months. The pervasive nature of machine learning and AI could make this program useful to many types of engineers, he says, whether they operate in IT, software, hardware, devices, or sensors. “They might find it useful in terms of learning about applications of TinyML,” Agarwal says. “Others may find it useful in terms of how to develop for these applications.”