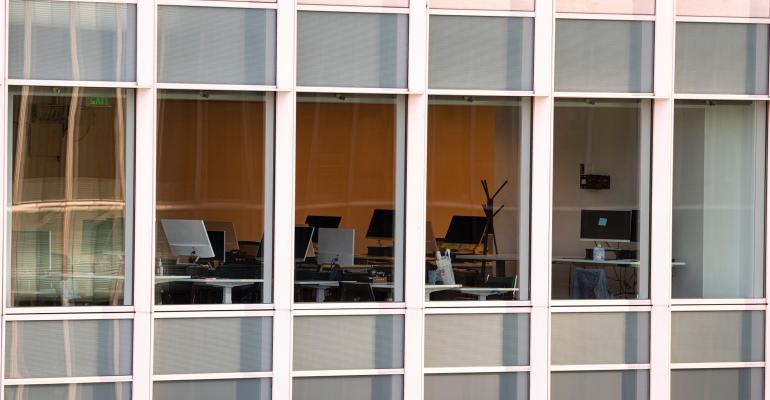 While painful for workers, the wave of job cuts at technology companies belie a labor market that remains healthy in the U.S.

(Bloomberg) --The layoffs and hiring freezes mounting at US technology companies are unlikely to be a harbinger of trouble in the broader US labor market, economists say.

While tech firms that went on a hiring spree during the pandemic-fueled e-commerce boom are now cutting back, many other industries are still struggling with labor shortages, said Jennifer Lee, senior economist at BMO Capital Markets.

“It’s not a bellwether of the entire labor market,” Lee said of the tech industry. “At the end of the day, we have to remember that the US job market remains extremely tight.”

The past weeks have seen an acceleration in job cuts at high-profile companies including Amazon.com Inc., which is planning to lay off 10,000 workers as soon as this week in its largest-ever headcount reduction. Meanwhile, Lyft Inc. and Meta Inc. are cutting over 10% of their workforces. Tech giants and startups alike have announced significant austerity measures.

So far this month, technology companies have outlined plans to eliminate 31,200 jobs, according to consulting firm Challenger, Gray & Christmas Inc. That’s already the highest monthly total for the industry since September 2015. 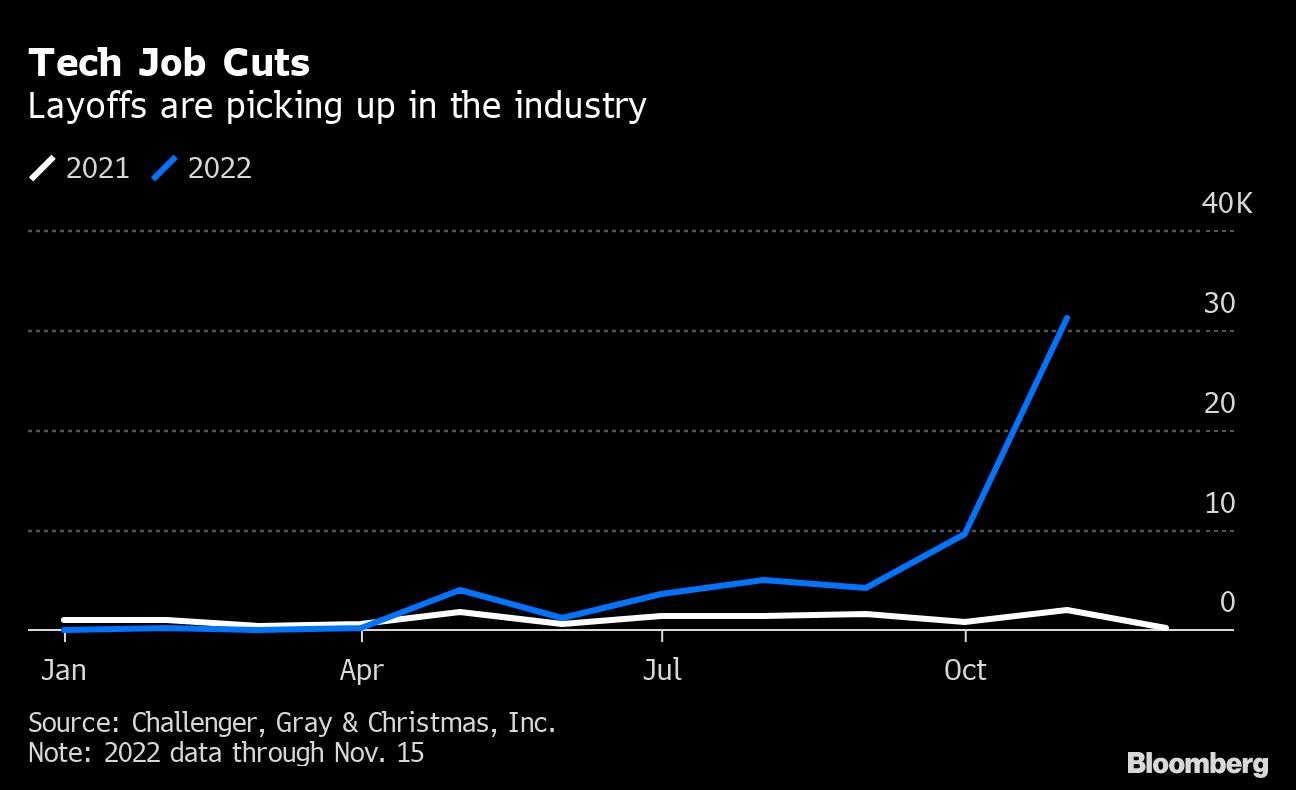 While painful for workers, the cuts belie a labor market that remains healthy in the US, Nela Richardson, chief economist at the ADP Research Institute, said in a blog post Monday titled “Don’t read too much into tech sector layoffs.”

Tech companies represent about 2% of all employment in the country, said Richardson. That compares with 11% for the leisure and hospitality industry, which is still struggling to hire workers, she added.

“Hiring in other, larger service sectors, though slower, remains robust,” Richardson wrote in the note.

There’s a third reason why the recent wave of tech job cuts aren’t a sign of an impending recession, according to Goldman Sachs Group Inc. economists: history. Layoffs in the sector have frequently spiked in the past and haven’t been a leading indicator of broader labor-market deterioration, they wrote in a note Tuesday.

“We continue to expect that many laid-off workers will be able to find new jobs relatively quickly, and that the required reduction in aggregate labor demand will come primarily from fewer job openings rather than higher unemployment,” the economists said.

The US labor market has stayed remarkably resilient so far in the face of the highest inflation in decades and growing economic uncertainty. There are signs that it’s cooling, and with the Federal Reserve on an aggressive interest-rate hiking path to curb demand, joblessness is expected to increase in the coming year.

How fast and by how much is a question economists are debating. After spending months trying to recruit employees, many companies may decide to hold on to their workers even as demand slows -- a practice dubbed labor hoarding.

The types of jobs that are being eliminated today may offer a glimpse into the future for workers.

Many of the tech layoffs are in human resources and recruiting positions, which suggests companies may be skeptical about future hiring, said Nick Bunker, head of economic research for North America at Indeed Hiring Lab.

“If you’re letting go of recruiters, you’re probably not planning on adding many more new people to your staff anytime soon,” Bunker said. “The story to me is that firms are pulling back from a period where they hired a lot.”