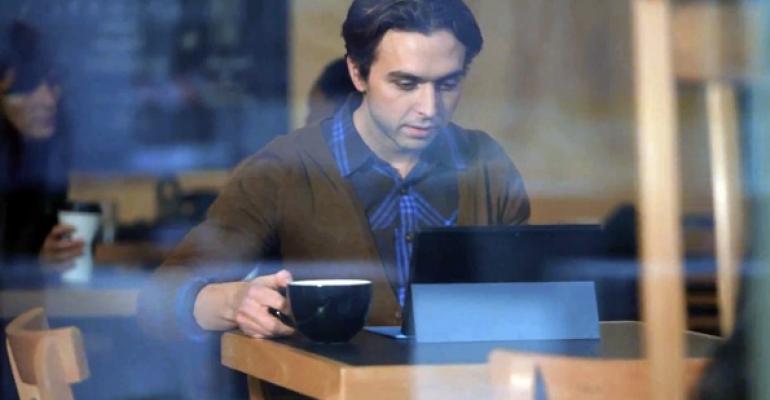 While different organizations cite different reasons for turning to virtual desktop infrastructure, remote access remains one of the main drivers.&nbsp;

It's a case of a technological development mirroring a larger change in the business world. One of the most important advantages of virtualized desktop infrastructure is the ability it gives workers to log in to their desktops -- even if those desktops happen to be on the other side of the world. Fortunately, this "remote access" feature came along at the same time as businesses became increasingly globalized -- so the even the average company might really have folks a continent or two away.

Along with lower hardware and operating costs and easier service and support, remote access remains one of the main drivers for VDI installations. Whether the access is coming from tens of thousands or just tens of miles away, virtualized desktops can make it seem as though everyone in the organization is "working out of headquarters," as the following examples show.

High Point is the eighth-largest municipality in North Carolina, and its 115,000 residents are fortunate enough to still have relatively healthy textiles, furniture and manufacturing sectors. Still, the local government is constantly under budgetary pressure, and made the move to a VDI to give workers scattered throughout the township the ability to stay in touch with their desktops.

These include everyone from police officers out in the field using the VDI to call up information on suspects, to High Point refuse workers being able to use remote desktops to catch up on the latest on-the-job training. In total, some 1,500 city employees get their PC services from the system. And in case of emergencies, city employees can work from home, or a newly-established crisis management center, and still have access to the tools they need to do their jobs. Read more about organizations finding operational efficiencies with VDI.

If there is one thing that today's generation of "Millennials" expect, it's 24x7 computer access. For a rapidly-growing educational institution like Northern Arizona University, VDI is an important part of delivering on that expectation.

The 116-year old institution uses Flagstaff as its base of operations, but has locations in 30 other parts of the state, where 28,000 students take part in one or more of 150 different academic programs. There are also 3,500 faculty and staff to support. With thin clients, NAU students can access their desktops no matter what campus they happen to be on. Virtualization also allowed entirely new kinds of learning experiences. In the dental lab, for example, thin clients were retrofitted into old-fashioned dentist chairs, allowing aspiring dentists to work on a real-life patient, while still having all of the latest curriculum materials at the tip of their fingers. Read more about education solutions.

On any given day, reporters and other staffers for the Weather Channel may be working from entirely new latitudes and longitudes as the keep their 100 million households abreast of Mother Nature. But because of the sophisticated production demands of modern television, the digital tools they need out in the field are every bit as complex as what they would have on their main PC back at headquarters.  And in their line of work, the mobile workplace may be a spot where high winds and rain have taken out crucial infrastructure.

So the Weather Channel IT department turned to VDI to bring robust video tools to its field workers. As a weather situation escalates into a full-blown emergency, added tools can be turned on by the central IT staff, keeping coverage up to date with events. It's important that the process happen efficiently, since there is just a single tech support person at the Weather Channel for every 150 folks out in the field chasing tornadoes.

The VDI for the channel's production staff turned out to be such a winner that it was eventually expanded to include most of the company's desktops, regardless of location. Users got consistent PC experiences, IT administrators saw support costs drop, and home viewers were able to stay informed about what was happening with the weather, come rain or shine.