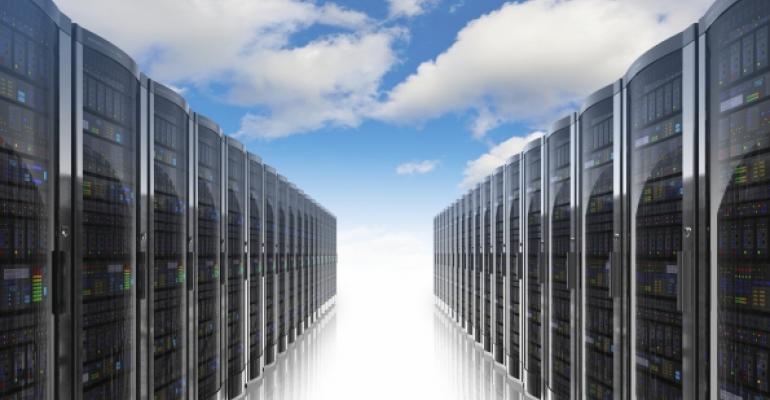 As mentioned in other posts, migrating gives you a chance to do spring cleaning. You can clear out derelict accounts, clean up data that is no longer being accessed, and reorganize your OU structure.

In the next post we’ll look at Group Policy rationalization, which is something that goes hand-in-hand with OU reorganization.