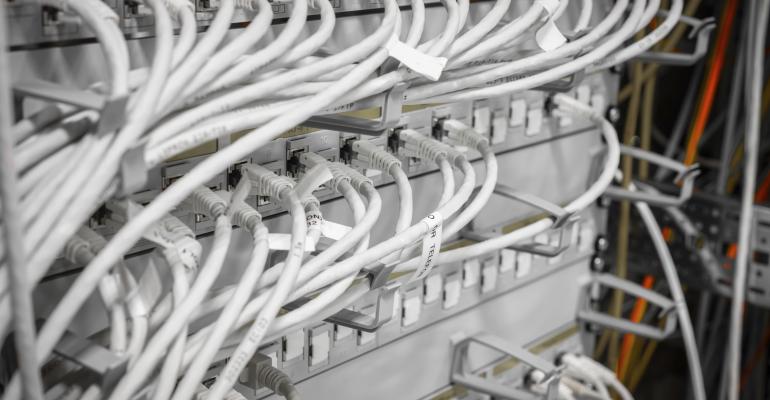 Windows Server 2003 can be compliant, you just need a support agreement.

At a recent tech conference in New Zealand, I asked how many people were still running Windows Server 2003 in production. Between 30% and 40% of a room with a couple of hundred people in it put their hand up. When I asked how many had a support agreement with Microsoft for Server 2003, only two hands stayed up.

What this reinforced to me was that for many server administrators, whether or not Server 2003 was compliant or not was not a matter of high importance. They knew they had to get rid of it, they wanted to get rid of it, and they weren’t going to spend time getting some boxes ticked on a form to say that the OS was compliant while they got around to getting rid of it.

The way that you do make Server 2003 compliant is that you go to Microsoft and work out a support agreement. Part of this involves you having some concrete plans to get away from Server 2003. The other part involves you forking over money for Microsoft to provide you with support and software updates for this relic of an operating system.

Many administrators that I’ve talked to about it reckon that if funds were on the table at their organization to get a support agreement out of Microsoft, those funds would better be used to migrate away from and decommission Server 2003.

Orin Thomas is an MVP, an MCT, a Microsoft Regional Director, and has a string of Microsoft MCSE and MCITP certifications. He has written more than 30 books for Microsoft Press on IT Pro topics including Windows Server, Windows Client, SQL Server, Exchange, Office 365, and System Center. He is an author at PluralSight and is a contributing editor for Windows IT Pro. You can follow him on twitter @orinthomas