https://www.itprotoday.com/sites/all/themes/penton_subtheme_itprotoday/images/logos/footer.png
Recent
Recent
Local Break Out (LBO) and Its Role in Bringing Cloud to the Edge
Apr 01, 2020
10 Tools for Providing 24/7 IT Support to Remote Workers
Mar 31, 2020
Stress Test: The Data Center Industry and the Pandemic
Mar 31, 2020
UK Data Centers Plead for Critical Status for Contractors as Coronavirus Takes Hold
Mar 30, 2020
How JAMstack Is Shaking Up Static Application Development
Mar 30, 2020
Featured
Make Remote Working Work for the Enterprise
Oct 09, 2019
Windows 7 to 10 Migration Tools Buyer’s Guide
Jun 17, 2019
5 Key IT Skills for the New Decade
Jun 27, 2019
Homebound Workers Are Close to Overwhelming Internet Junctions
Mar 26, 2020
All About Converged Architecture
brought to you by 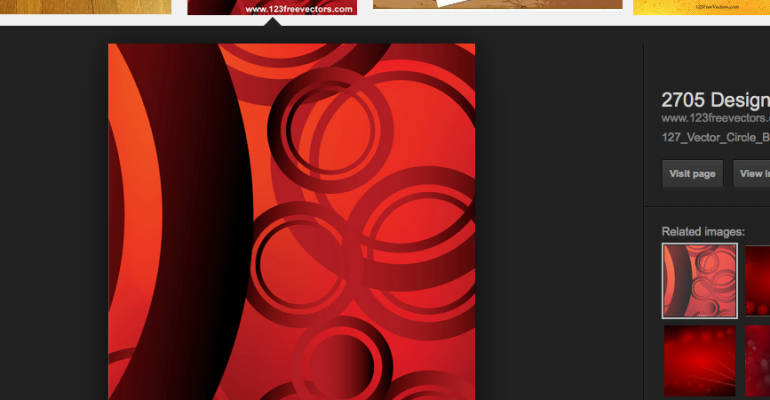 As virtualization has evolved from a niche technology to a critical part of IT infrastructure, VM deployment methods have also evolved.

This is especially true when it comes to managing a converged architecture system configured to host virtual machines.

Administrators may also have used a multicast network deployment technology such as Windows Deployment Services to stream images. In some cases, they used Notepad or Windows SIM to put together an answer file to automate the deployment process. Even then, once a VM was deployed, they still had to expend a substantial amount of effort. This included installing software, ensuring that updates were installed, and getting everything ready for production utilization.

As virtualization has evolved from a niche technology to a critical part of IT infrastructure, VM deployment methods have also evolved. Rather than build a virtual machine from the ground up off of the installation media each time a VM is deployed, most environments use templates to speed up the installation process.

A template virtual machine is one that is mostly, if not completely, configured. It’s up to date with software, and it requires very little in the way of administrator interaction from the time the decision is made to deploy the VM until it is ready to handle production workloads.

Template virtual machines are even more compelling when you consider that converged architecture systems can host up to 9,000 virtual machines. The templates quickly go from “nice to have” to “administration must”—shaving minutes, if not hours, off each deployment.