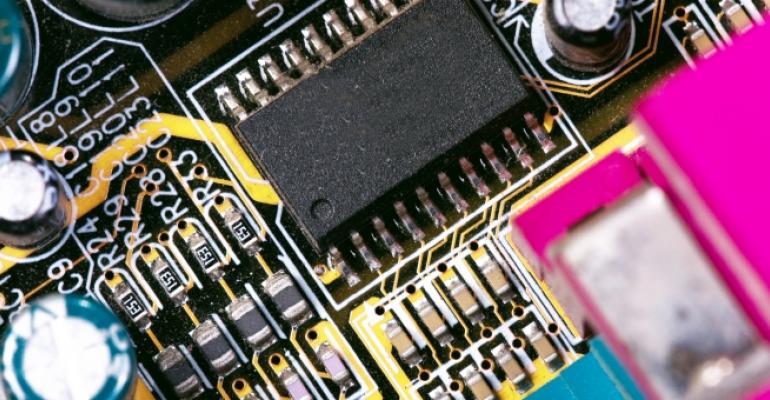 One of the key skills of any successful server administrator is the ability to triage problems. You deal with the most serious problems first and get around to the less impactful ones later.  If the domain controller has just failed, most IT Pros don’t go and spend time fixing Madge from Marketing’s skittery mouse problems.

That Windows Server 2003 servers need to be replaced isn’t news to anyone at this point. If your organization doesn’t have a custom agreement with Microsoft, the OS is unsupported and running an unsupported OS is a much riskier proposition than running one that is supported and up to date.

However from the perspective of triaging problems, Server 2003, whilst unsupported and risky to run, may not be near the list of the most problematic things that a server administrator has to deal with. For many that still have Server 2003 in their environment, migration sits in the “desirable” pile rather than the “urgent” pile.  There may be many weak links in the chain that need to be dealt with. It might be though that the Server 2003 servers that are still in production are simply not the weakest.

For example there might be a mission critical application that needs to be replaced because its failures are actually costing the organization money right now, rather than in hypothetical fines that will only be levied if an audit is performed. Or it might be that file share or password security is so lax that the organization’s interns are able to get access to the CEO’s data.

Rather than looking at organizations as being recalcitrant for still being on Server 2003 when everyone knows by now that the OS is no longer supported, consider for an instant that while almost all administrators want to migrate away from the OS, staff cuts and reduced resources mean that they’ve got to deal with the big problems on their plate right now, rather than dealing with the less tangible problem of a relic OS that isn’t causing anyone in the business any immediate pain.